Spring has Sprung in Germany

It felt like Graham was trying to kill me as we hiked quickly through the streets of Heidelberg and up the steep, seemingly endless stairs to the castle. 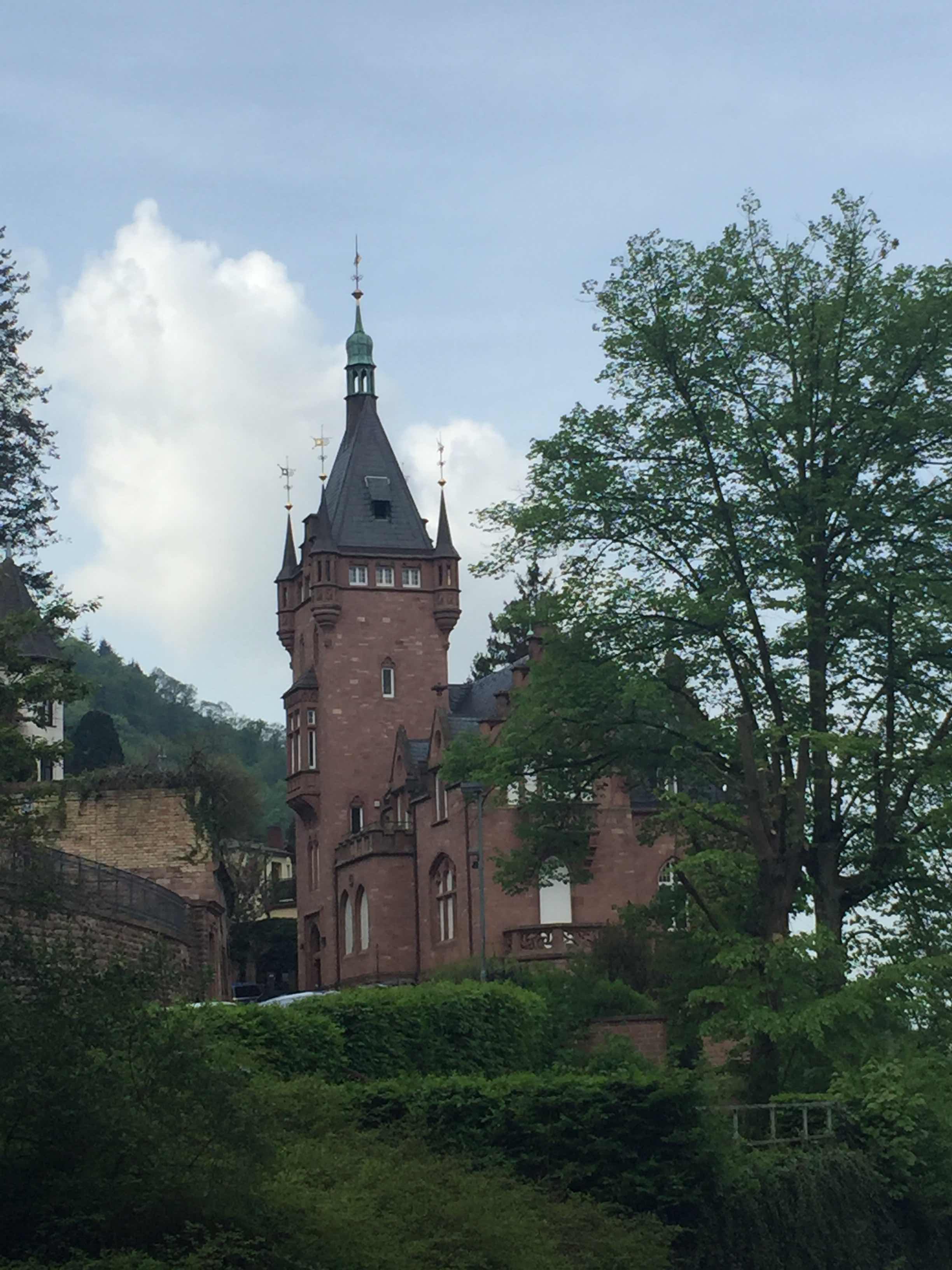 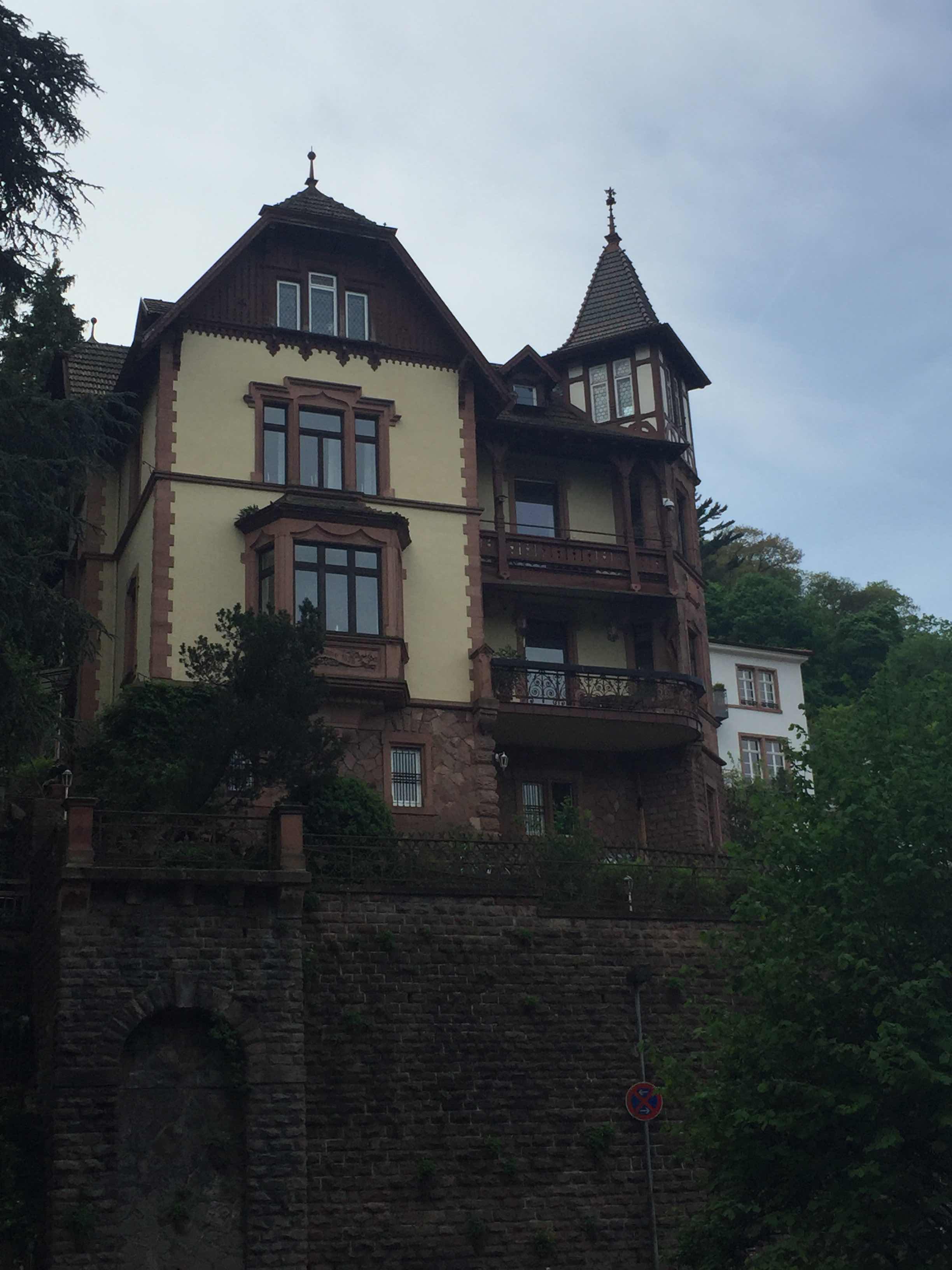 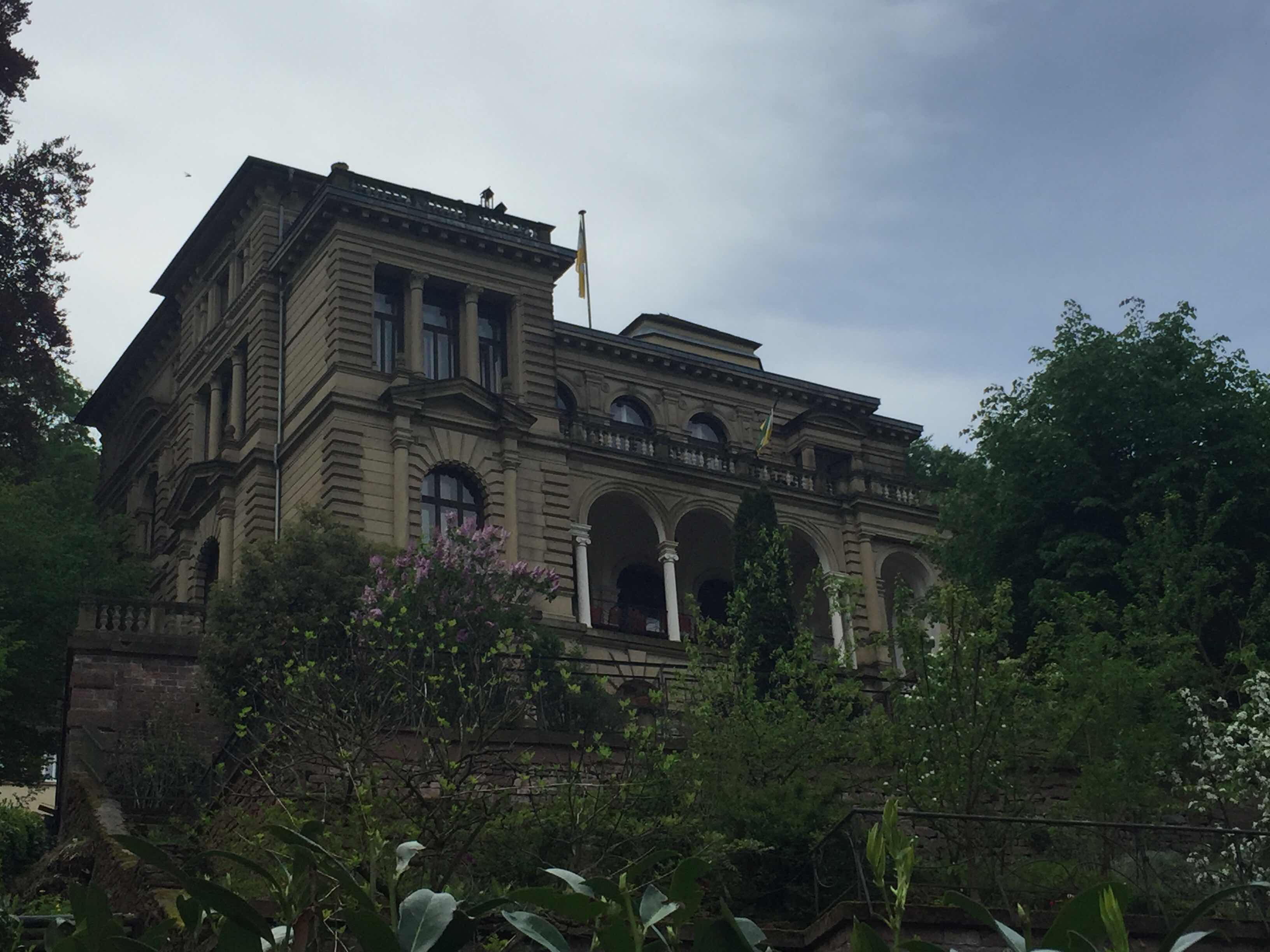 The day was comfortably warm and sunny. 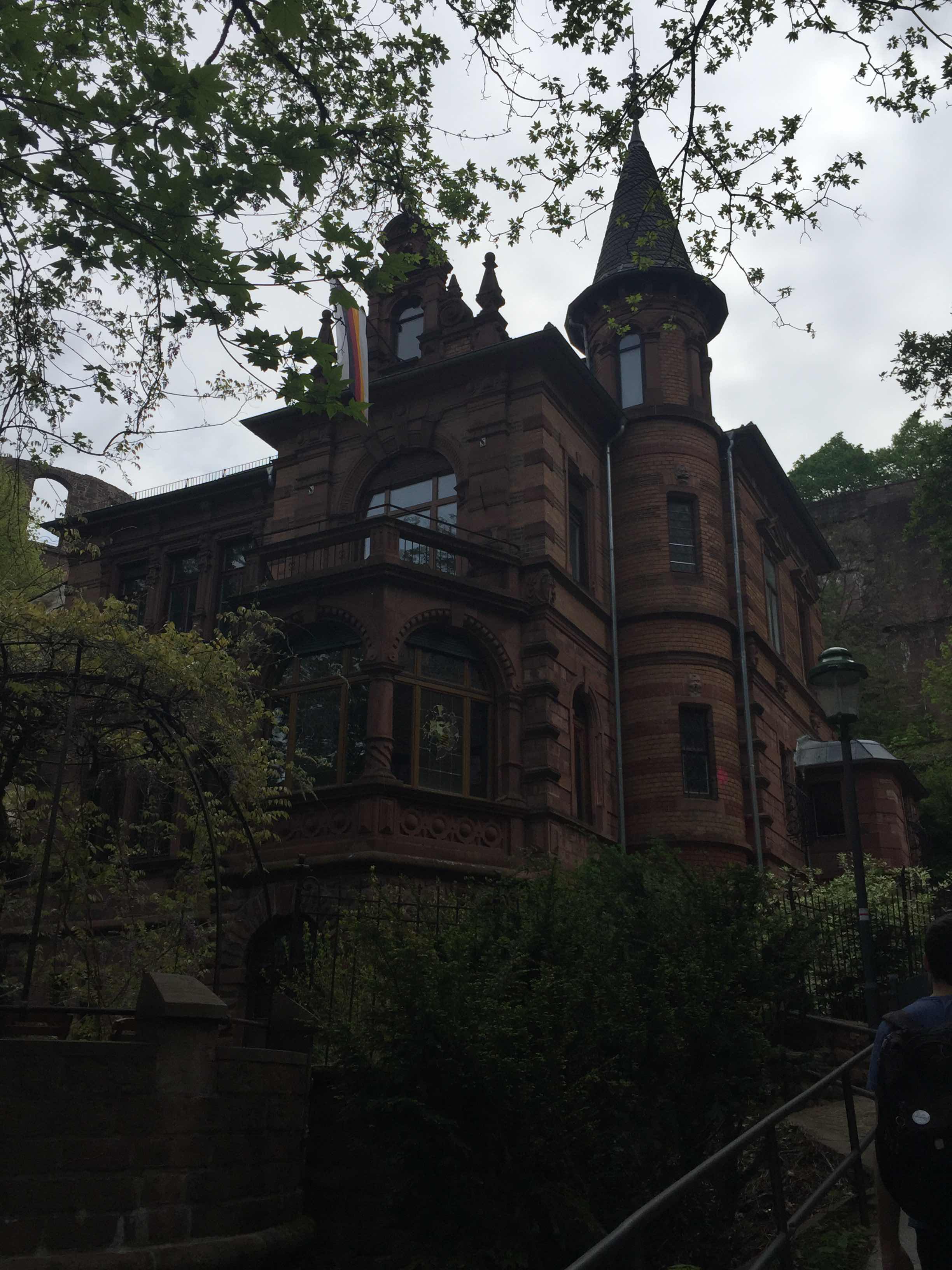 We passed numerous beautiful, old buildings. Graham informed me that many of them were frat houses. I was saddened to see that some of them had graffiti and paint splattered on them. 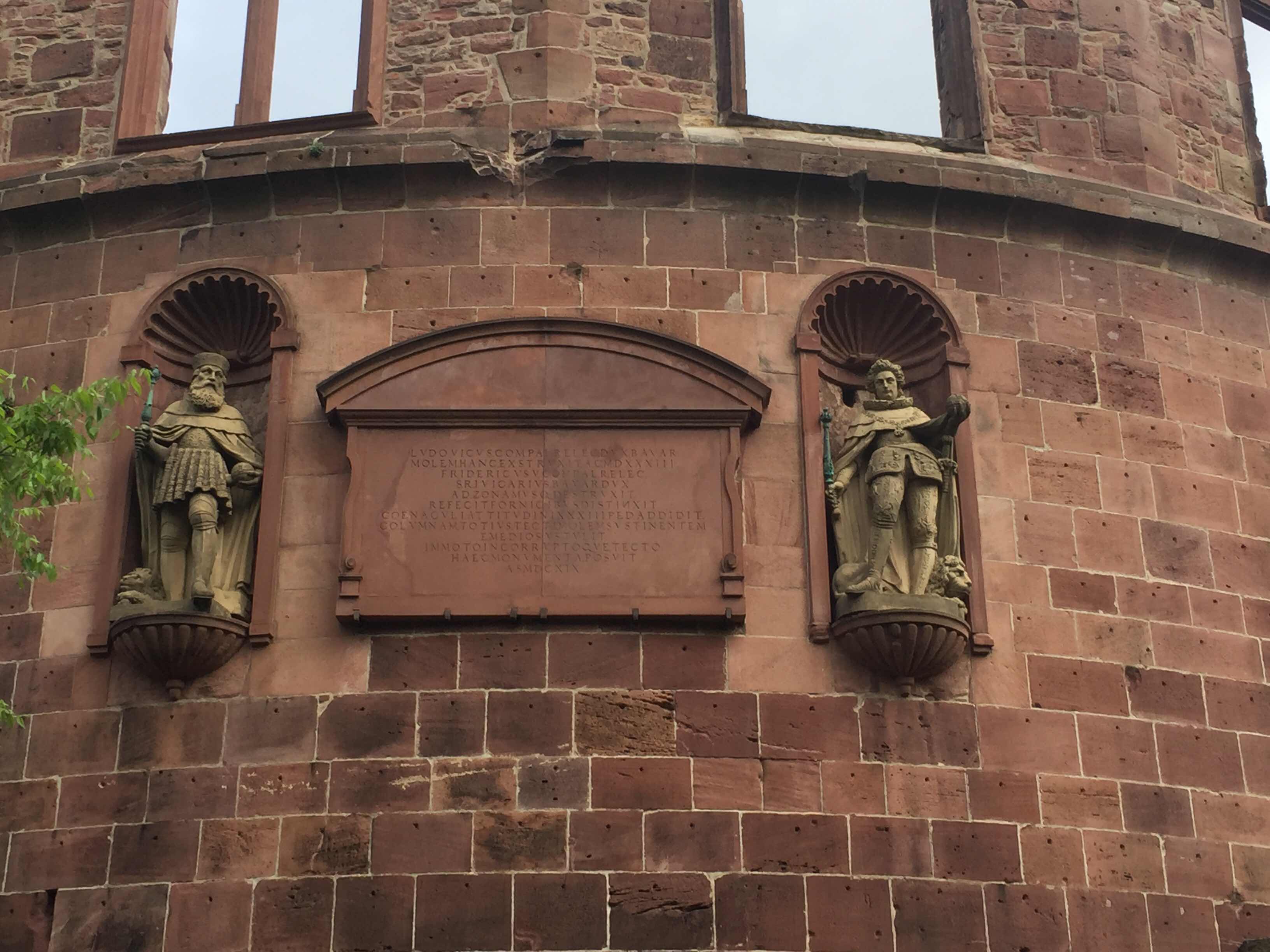 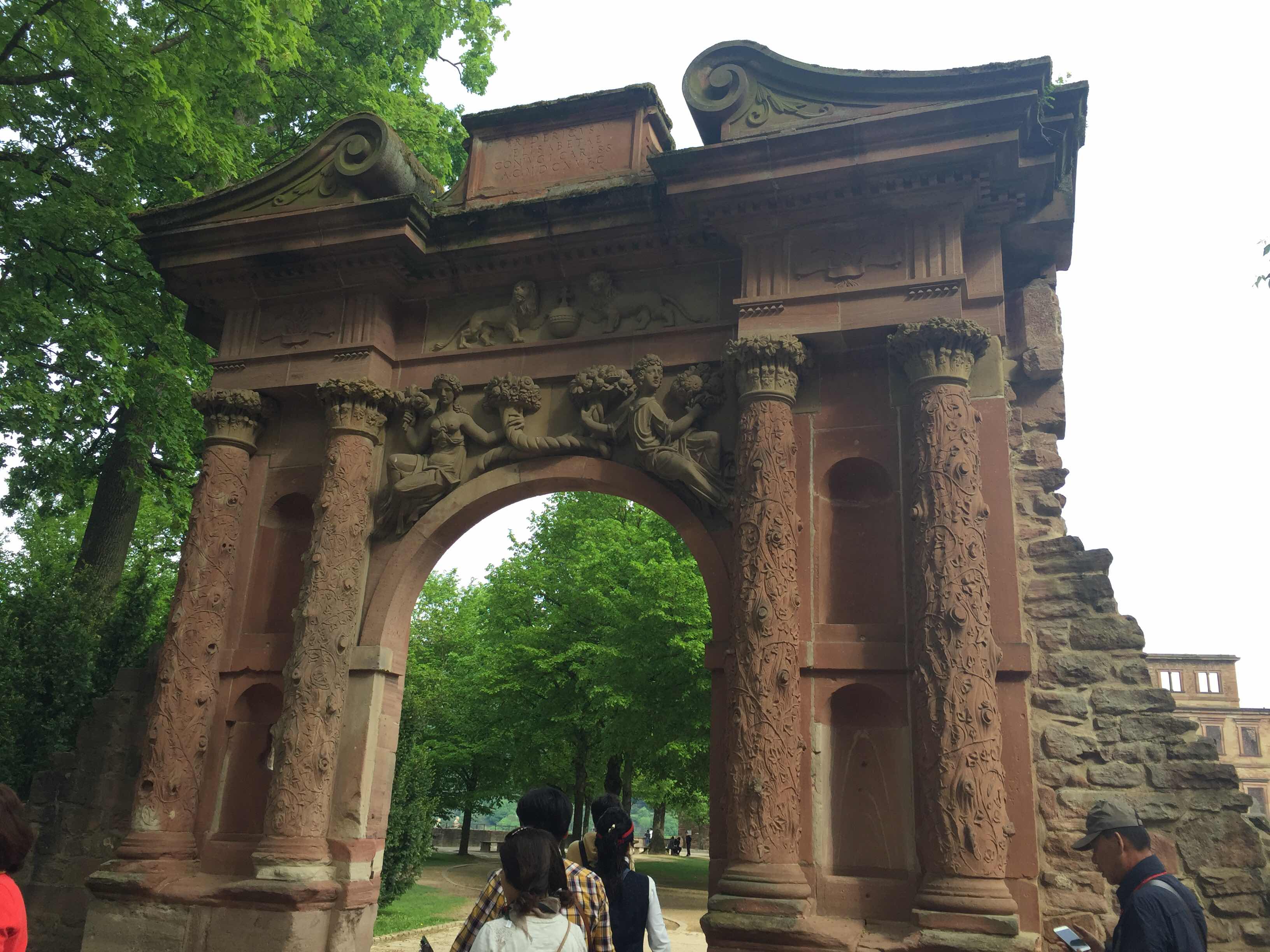 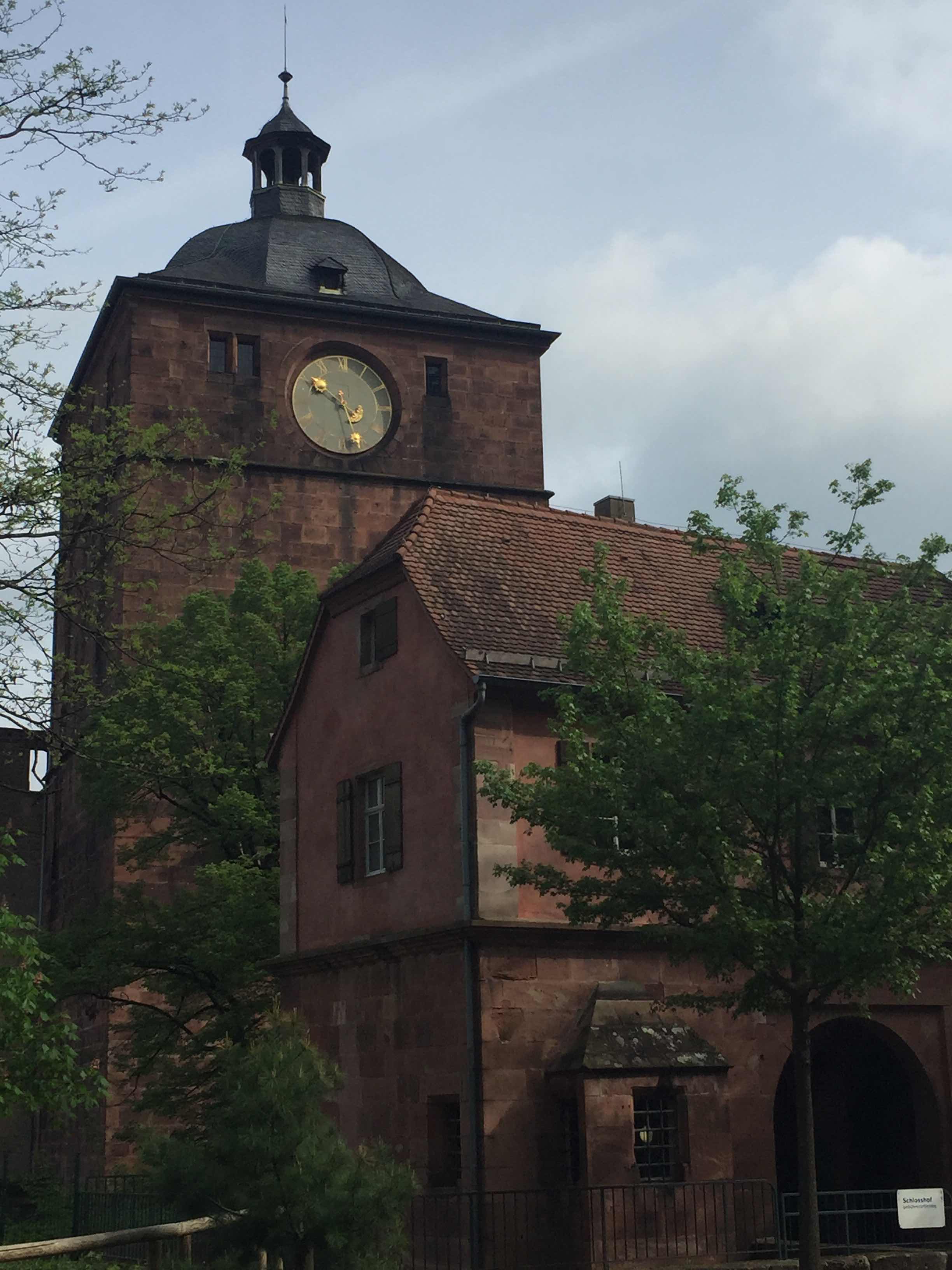 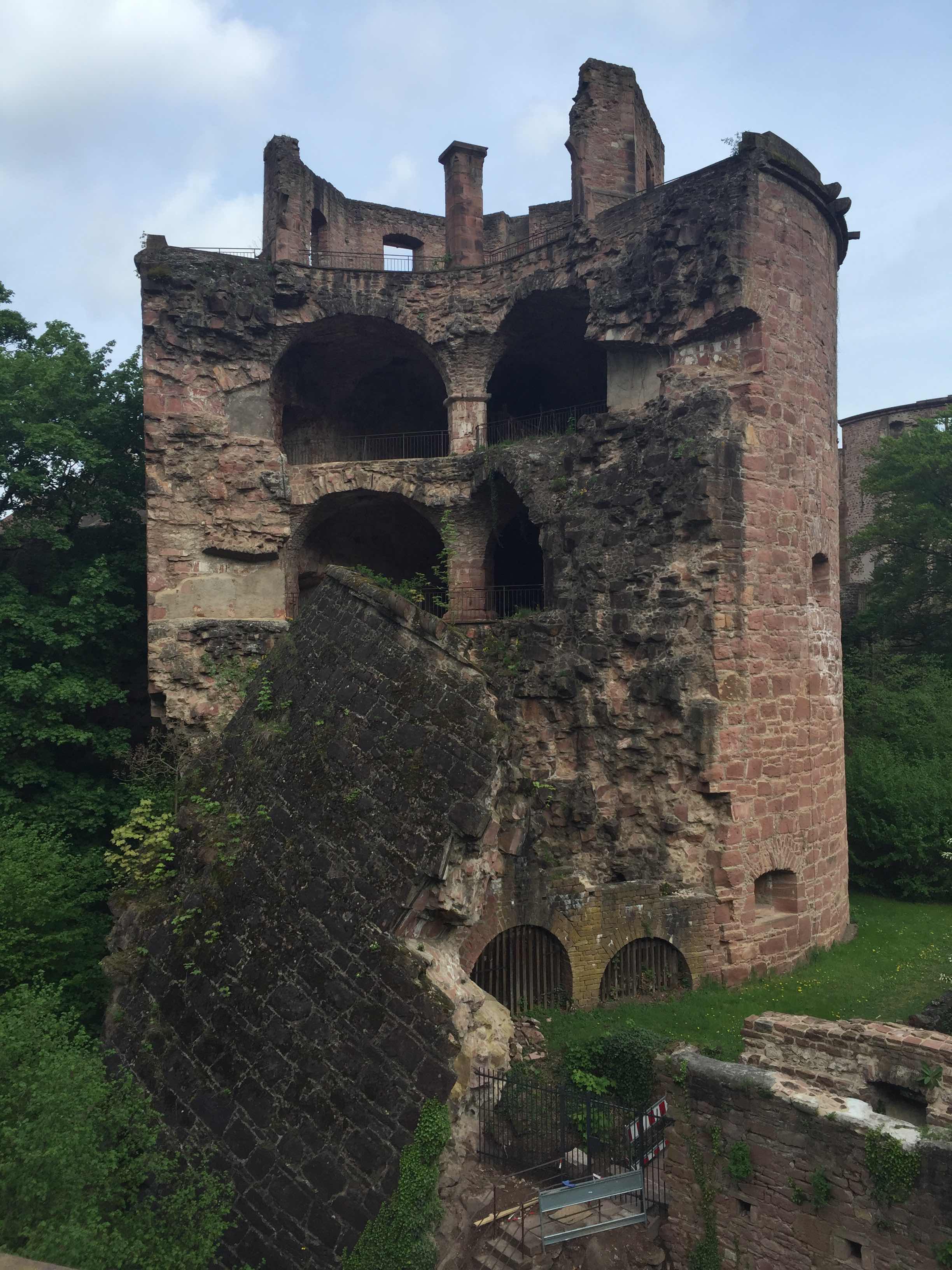 The castle did not disappoint. It is deliberately kept in its slightly ruinous condition because the German’s feel that it adds to its romanticism; and it truly does. I could have easily spent the whole day there. 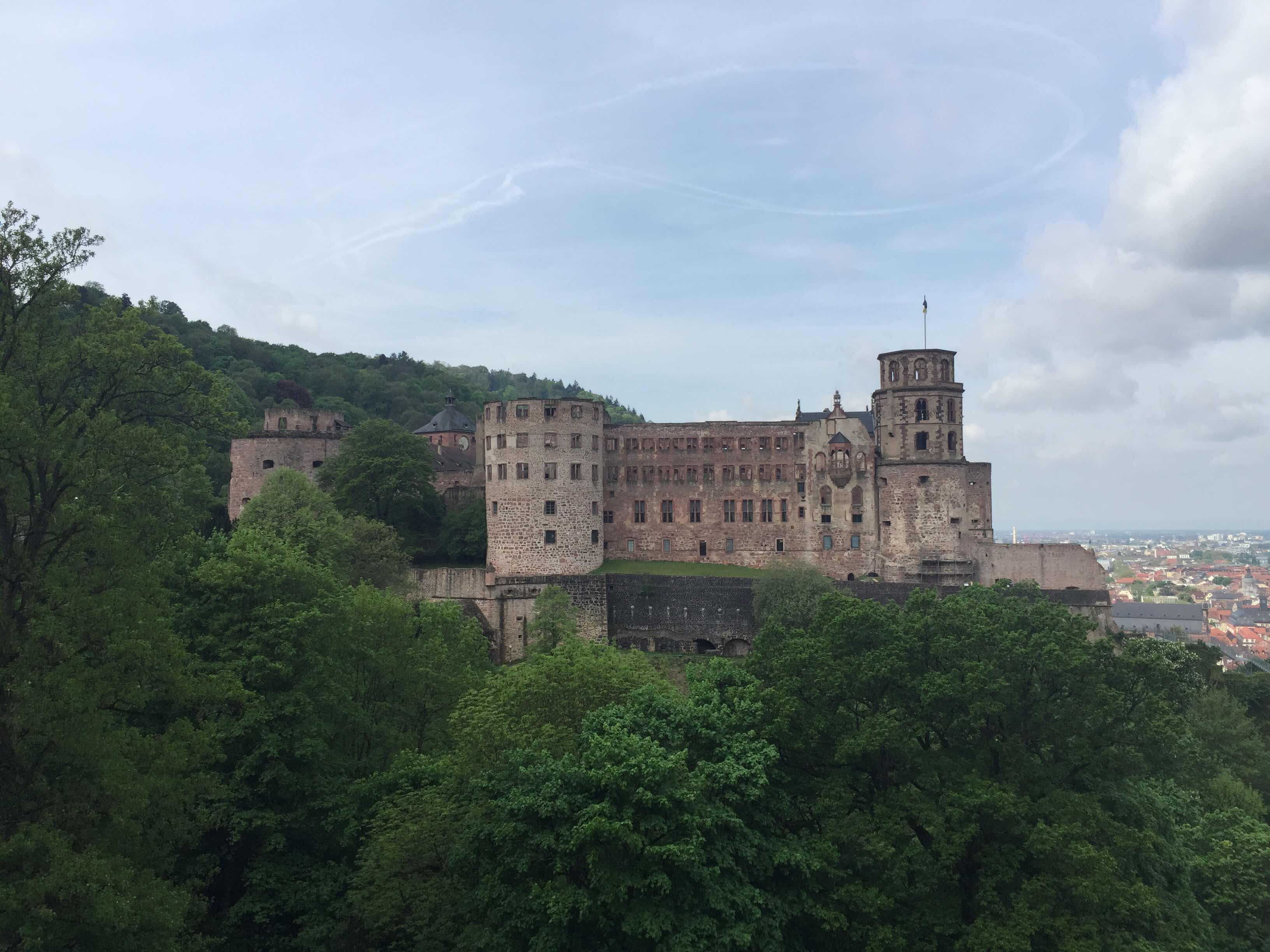 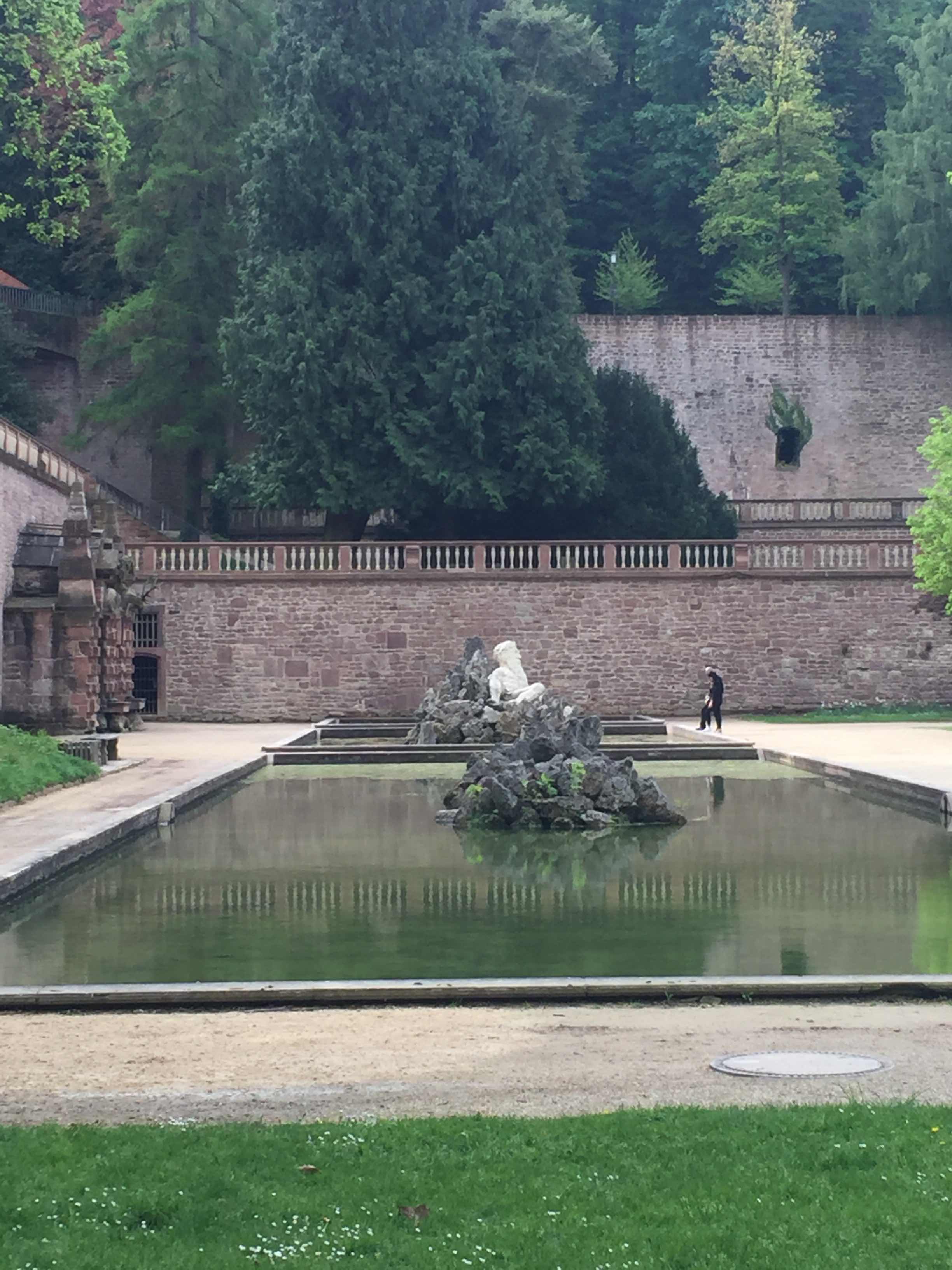 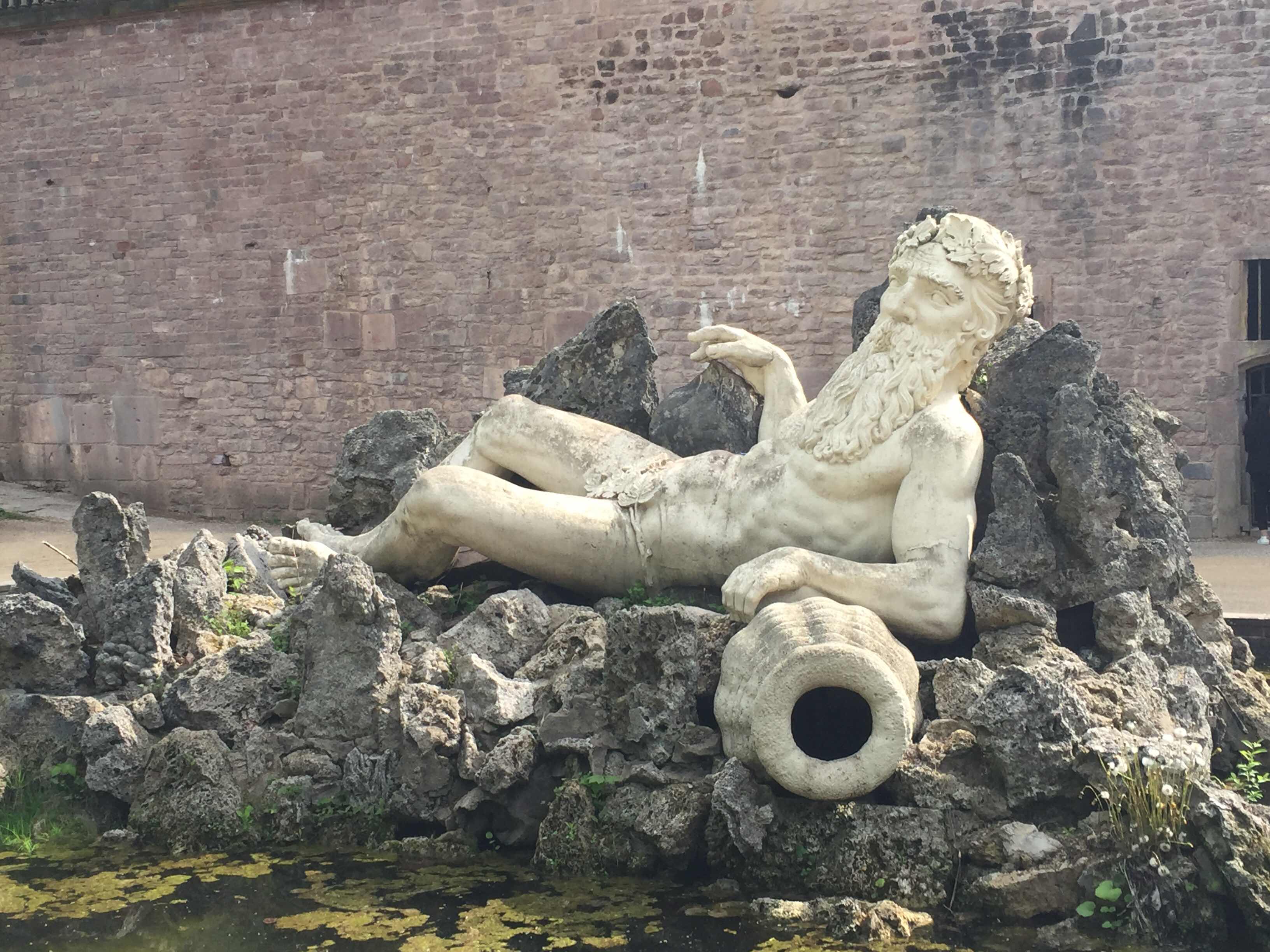 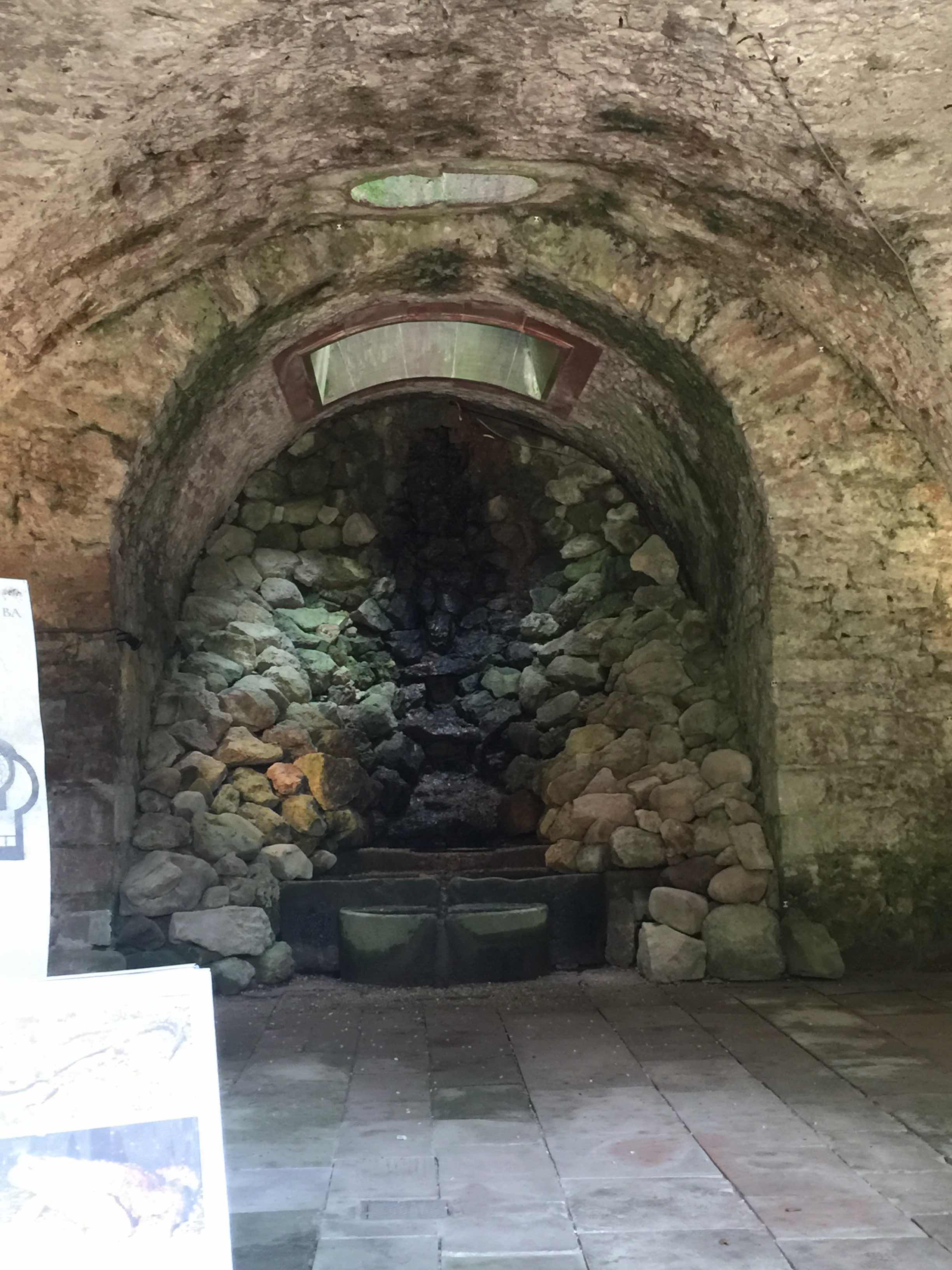 After exploring the castle and grounds (including a grotto and reflecting pool), Graham continued up the steep road to an uneven, even steeper stone stairway leading up through the woods to the top of the mountain. He regretfully announced that we would not have time to do that path since he needed to get back for school. I breathed a sigh of relief. When Graham returned from school he walked with me to Bismackplatz where we met our friends Jorgen and Nicole who live in a nearby town. We met Jorgen, Nicole and their family last year when they stayed in our Bed and Breakfast. Our families instantly connected and we’ve been in touch ever since. It was so good to get together again.

Graham went back to school and Jorgen, Nicole and I drove to the picturesque town of Weinheim. 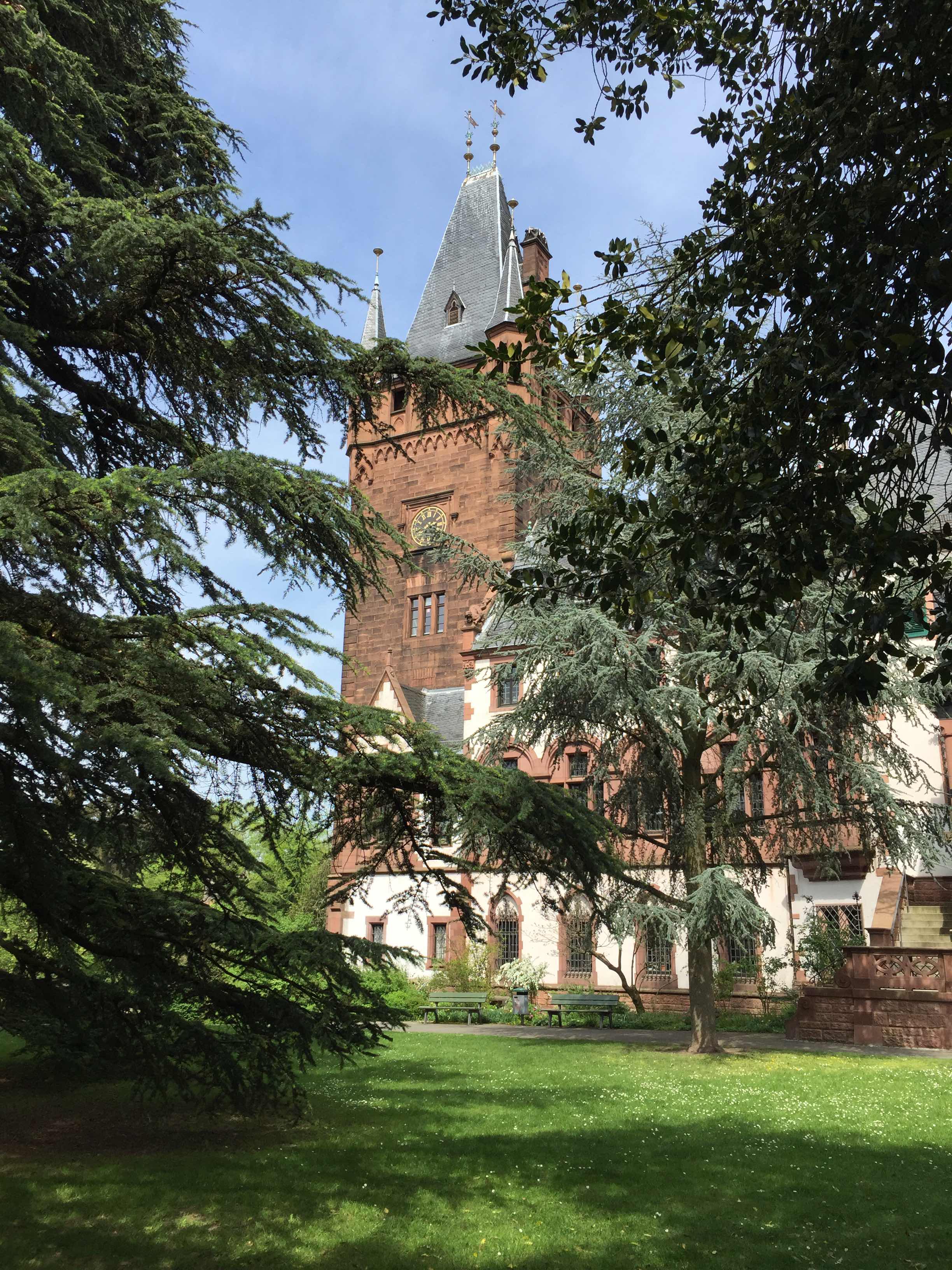 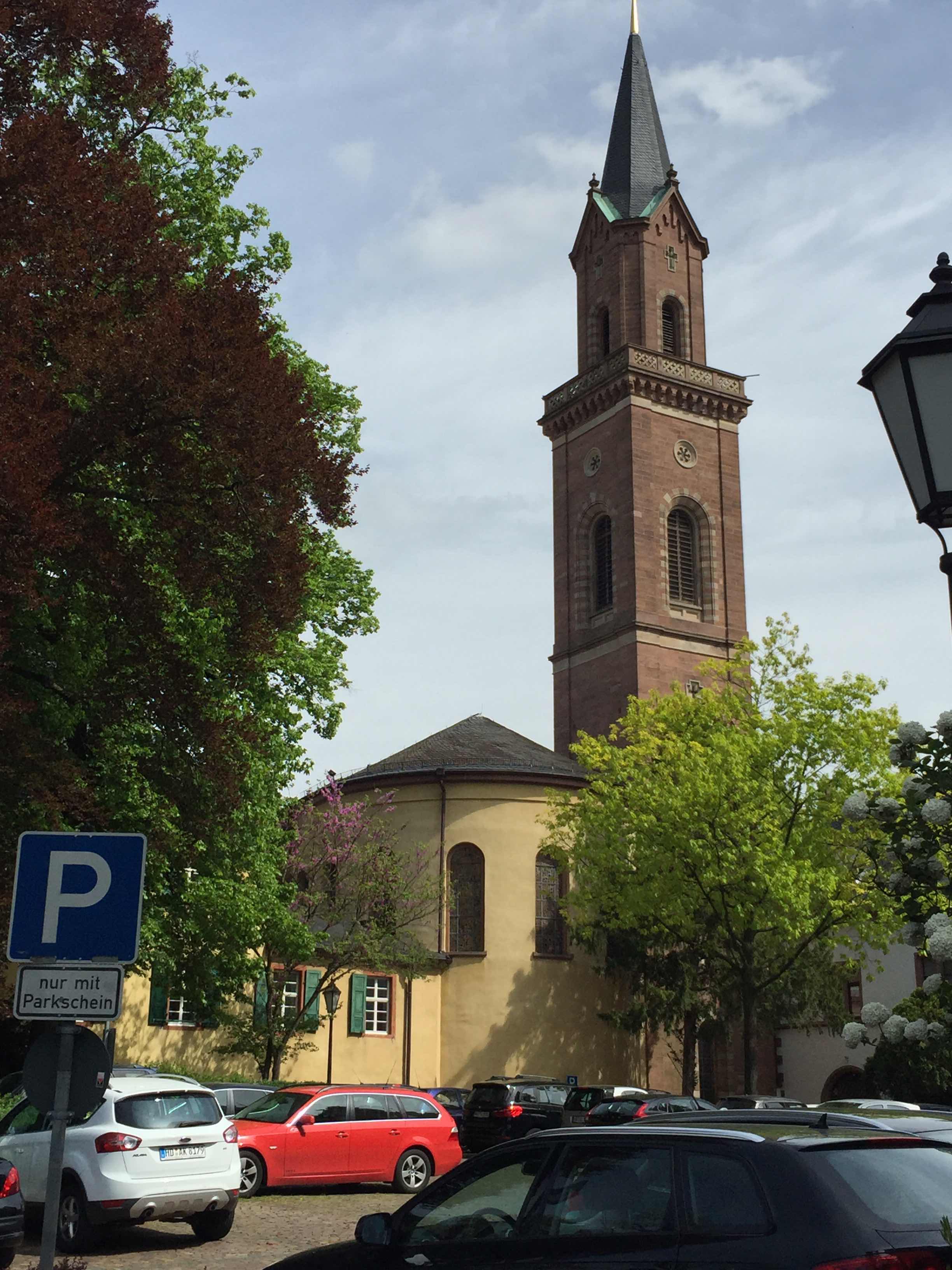 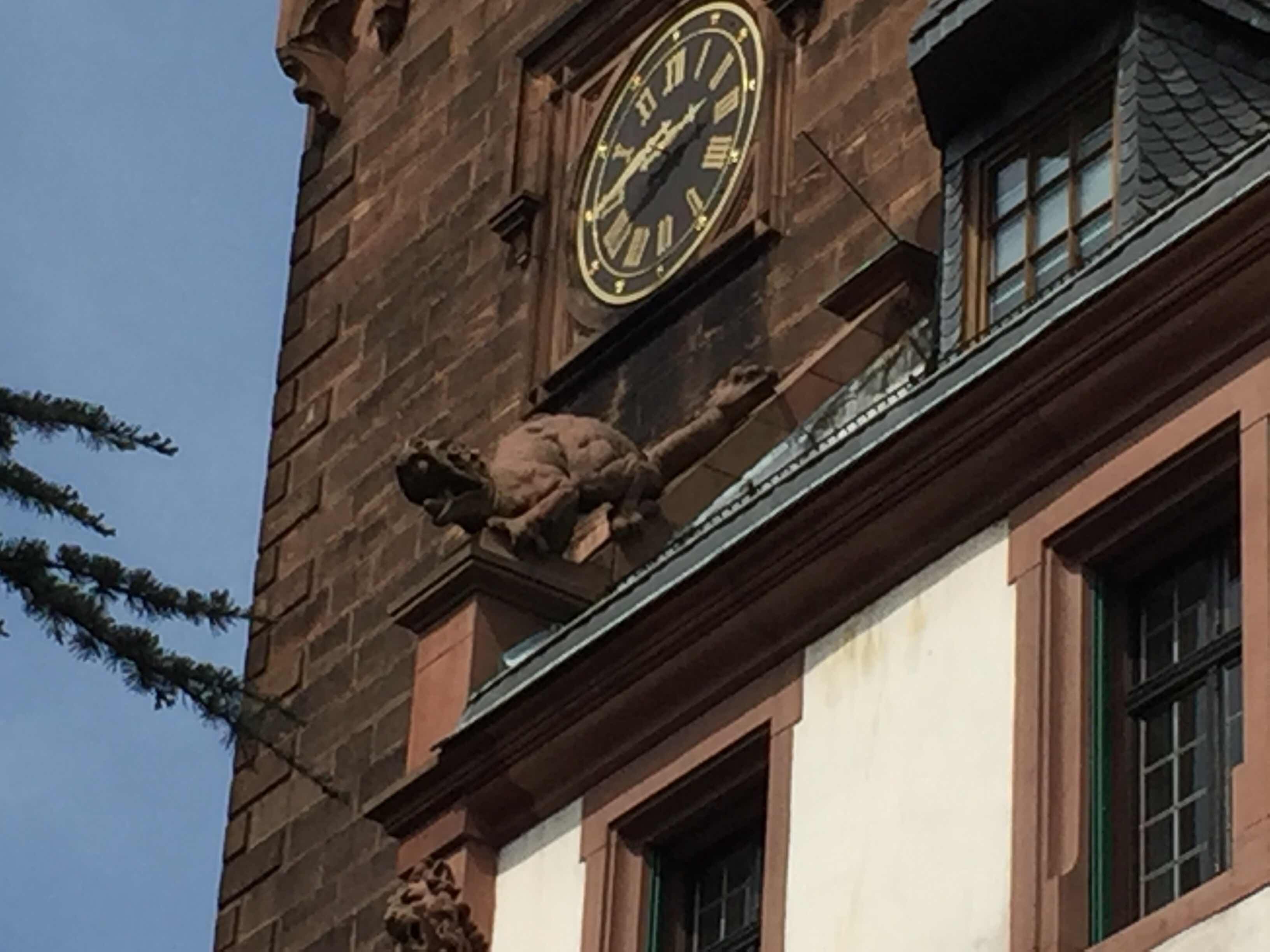 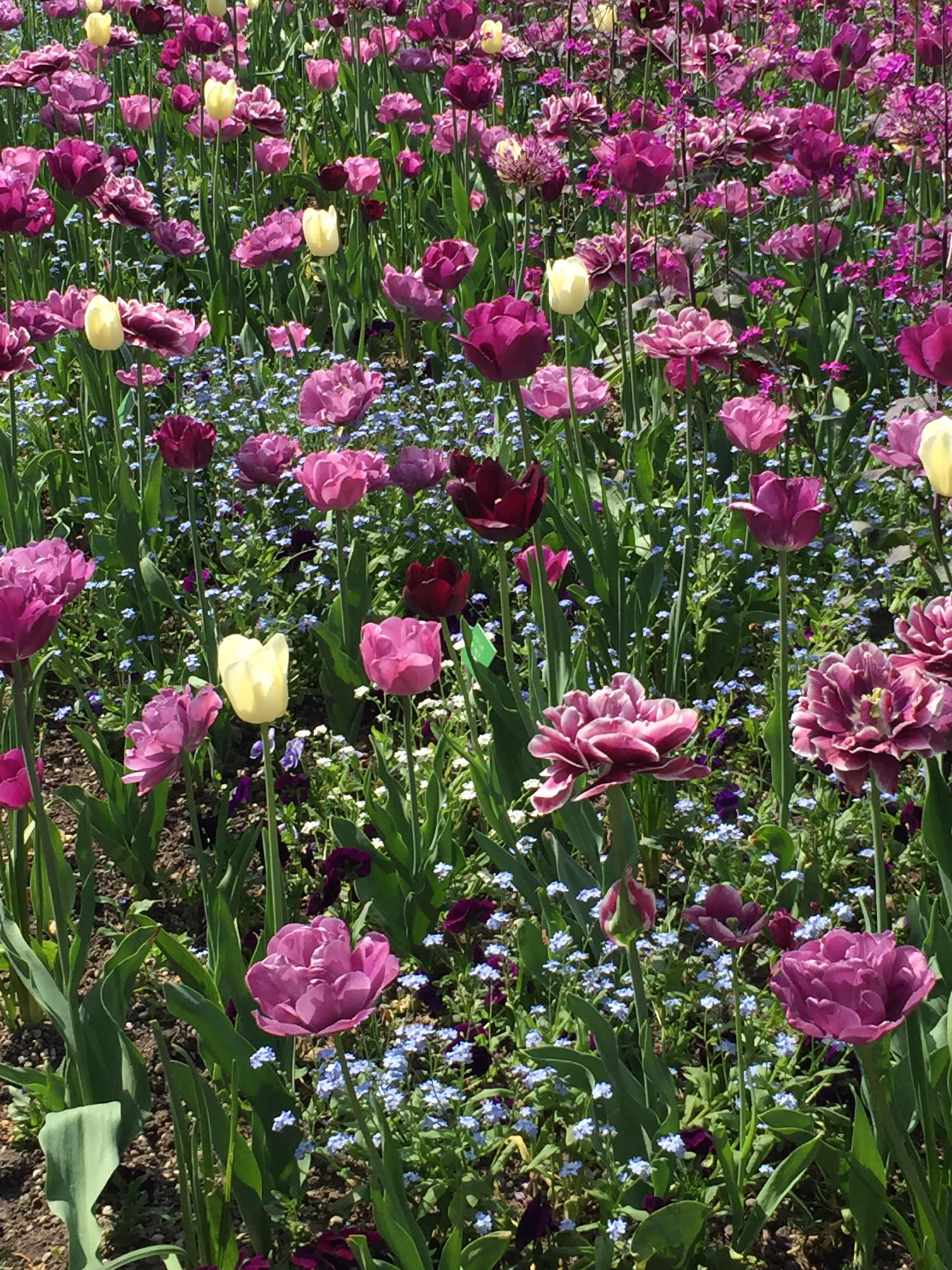 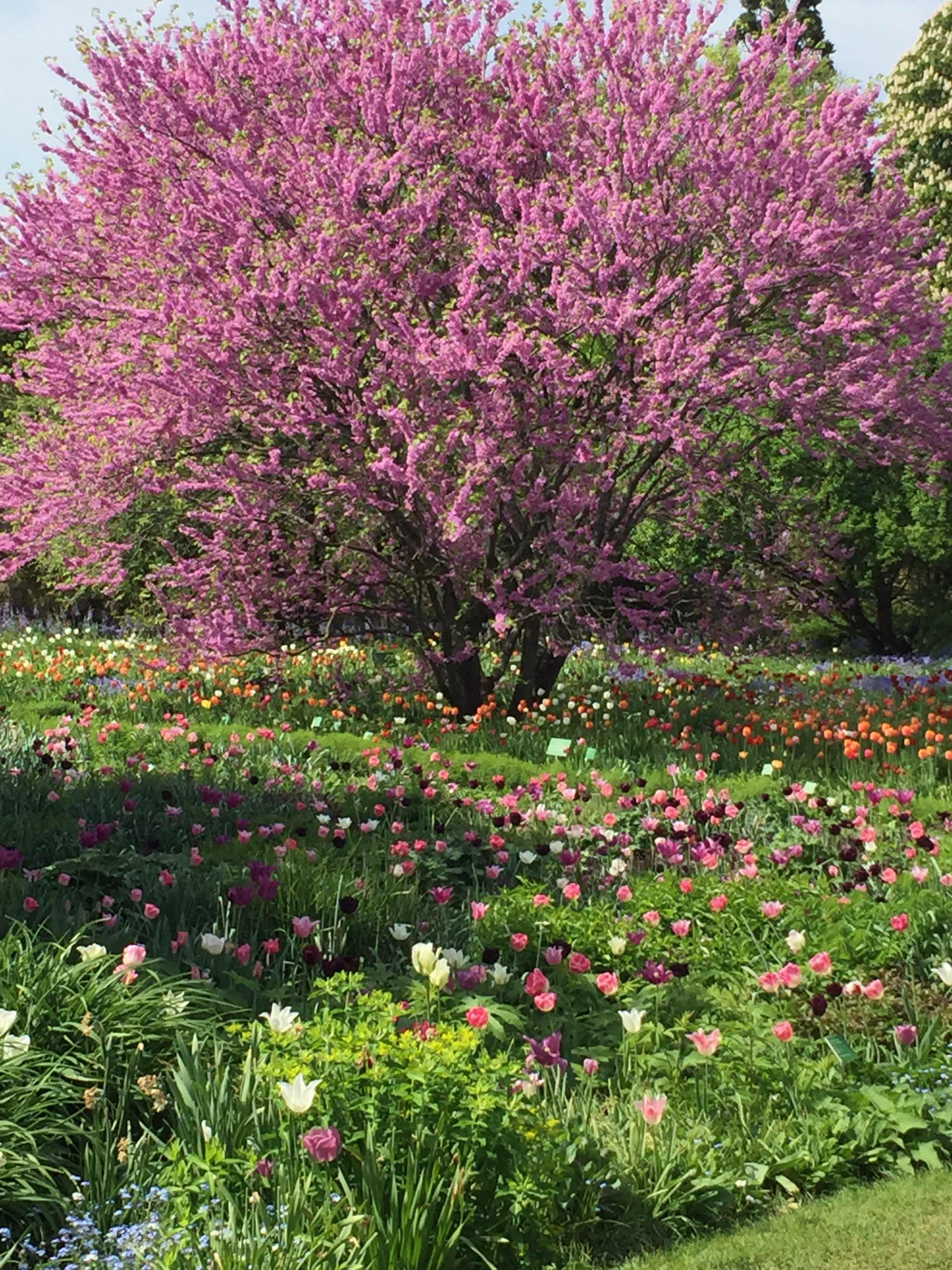 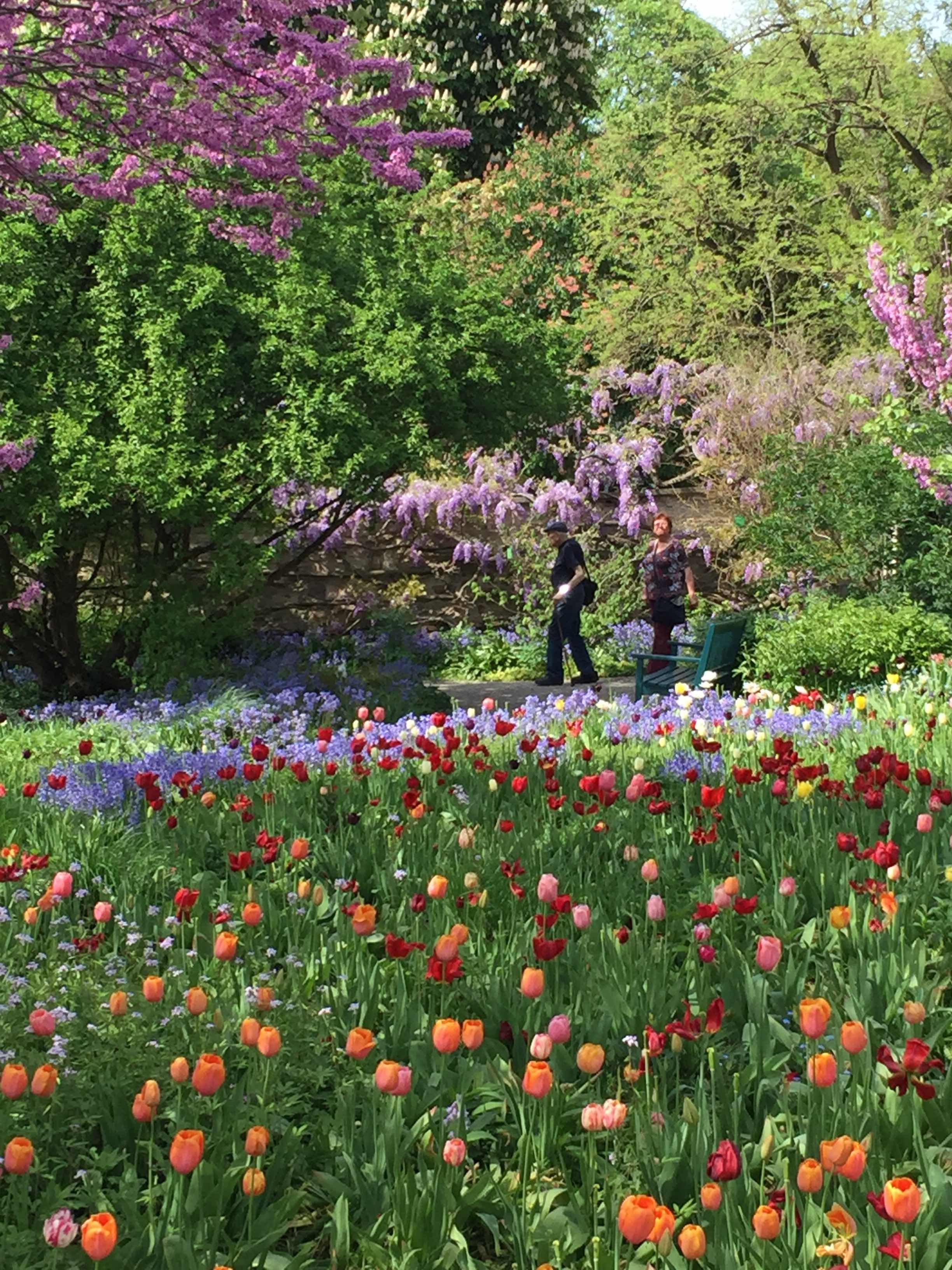 We crossed the street to the Hermannshof Botanical Gardens. It was the epitome of the perfect spring vision. The flowers and trees were in full bloom. Tulips and daffodils of every kind were in prominence. The sweet smell of lilacs, apple, wisteria and other flowers permeated the air and little frogs quacked (yes I truly do mean quacked) in the pond. The bright sun made this an idyllic scene. 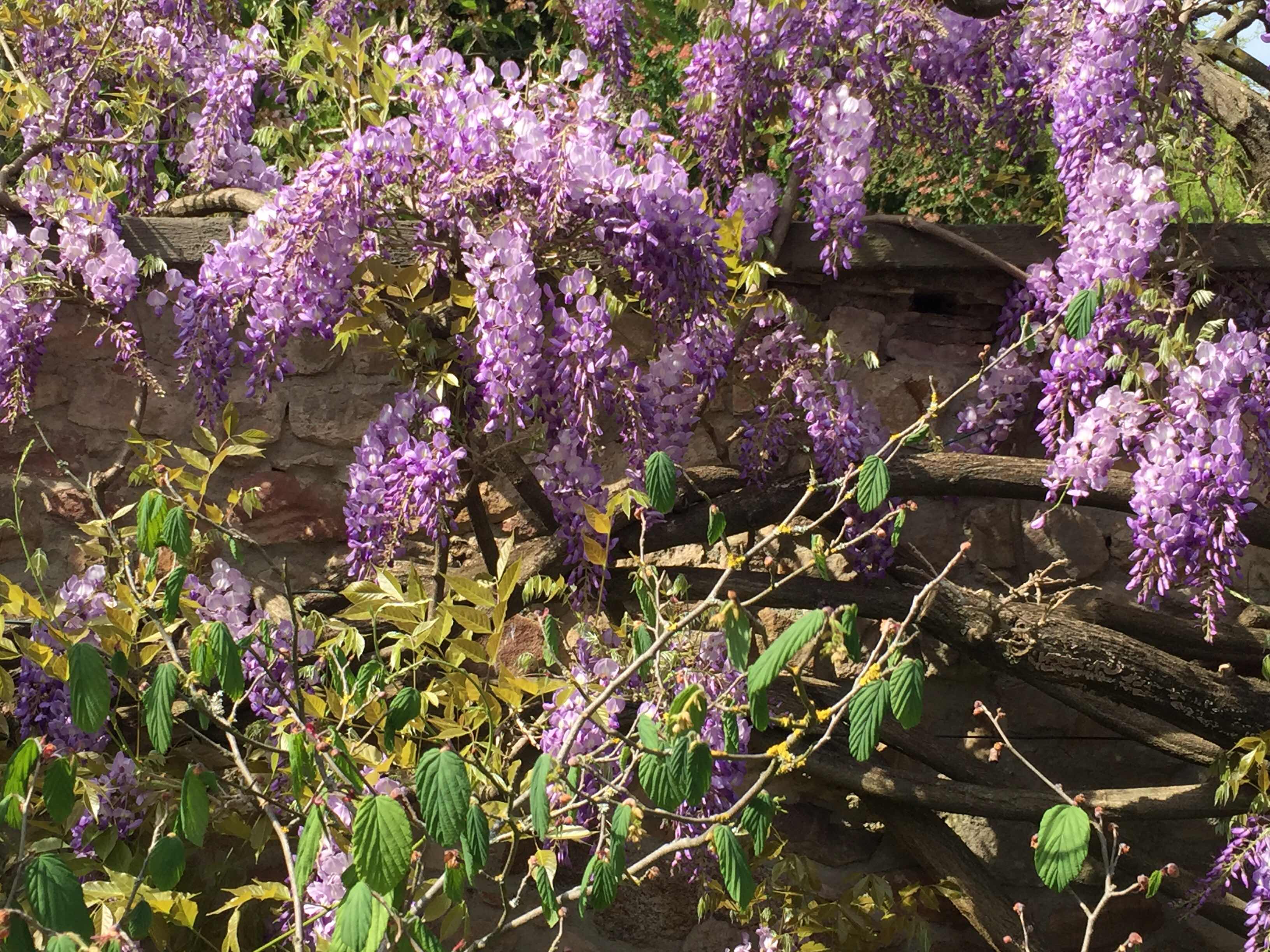 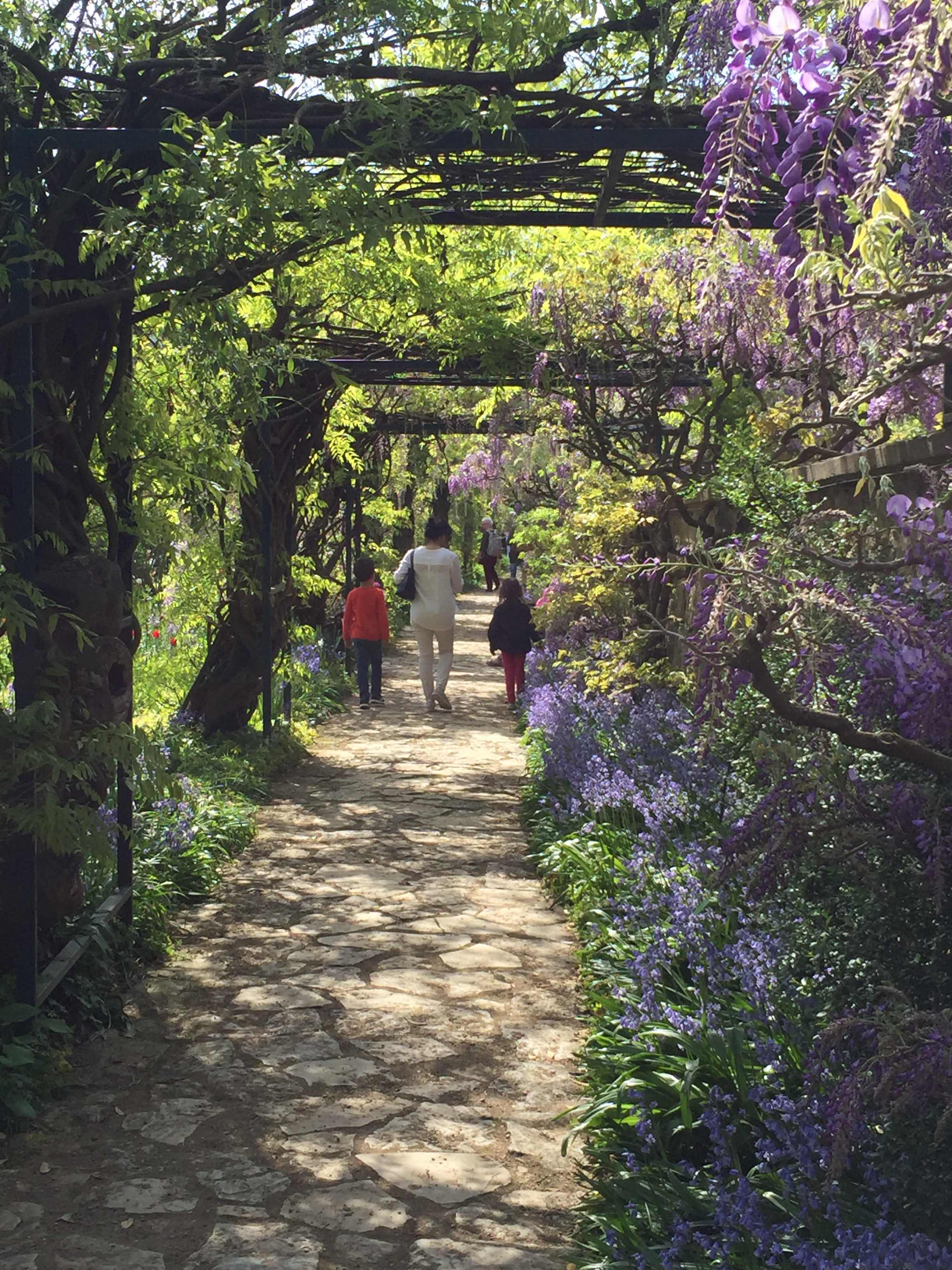 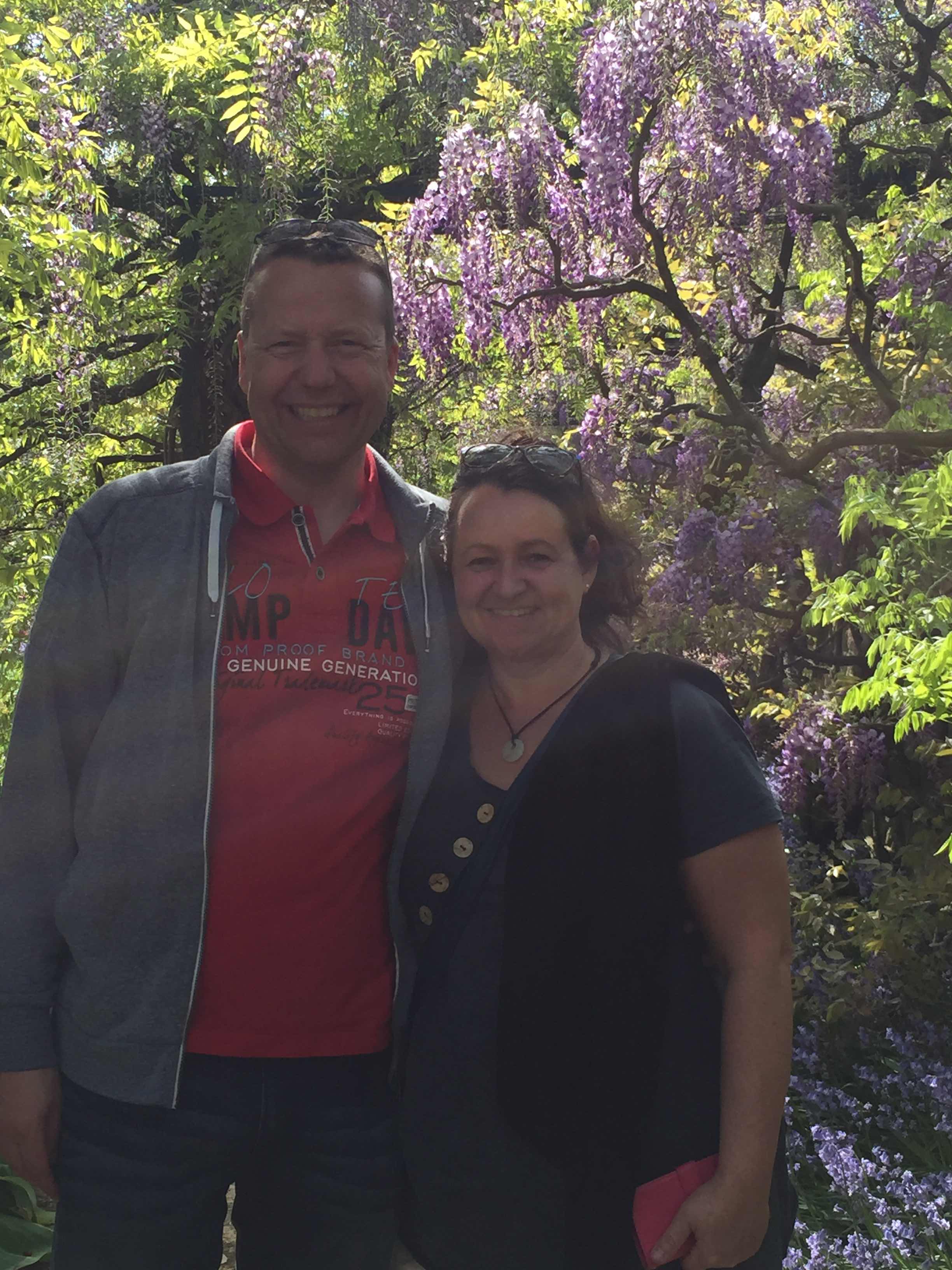 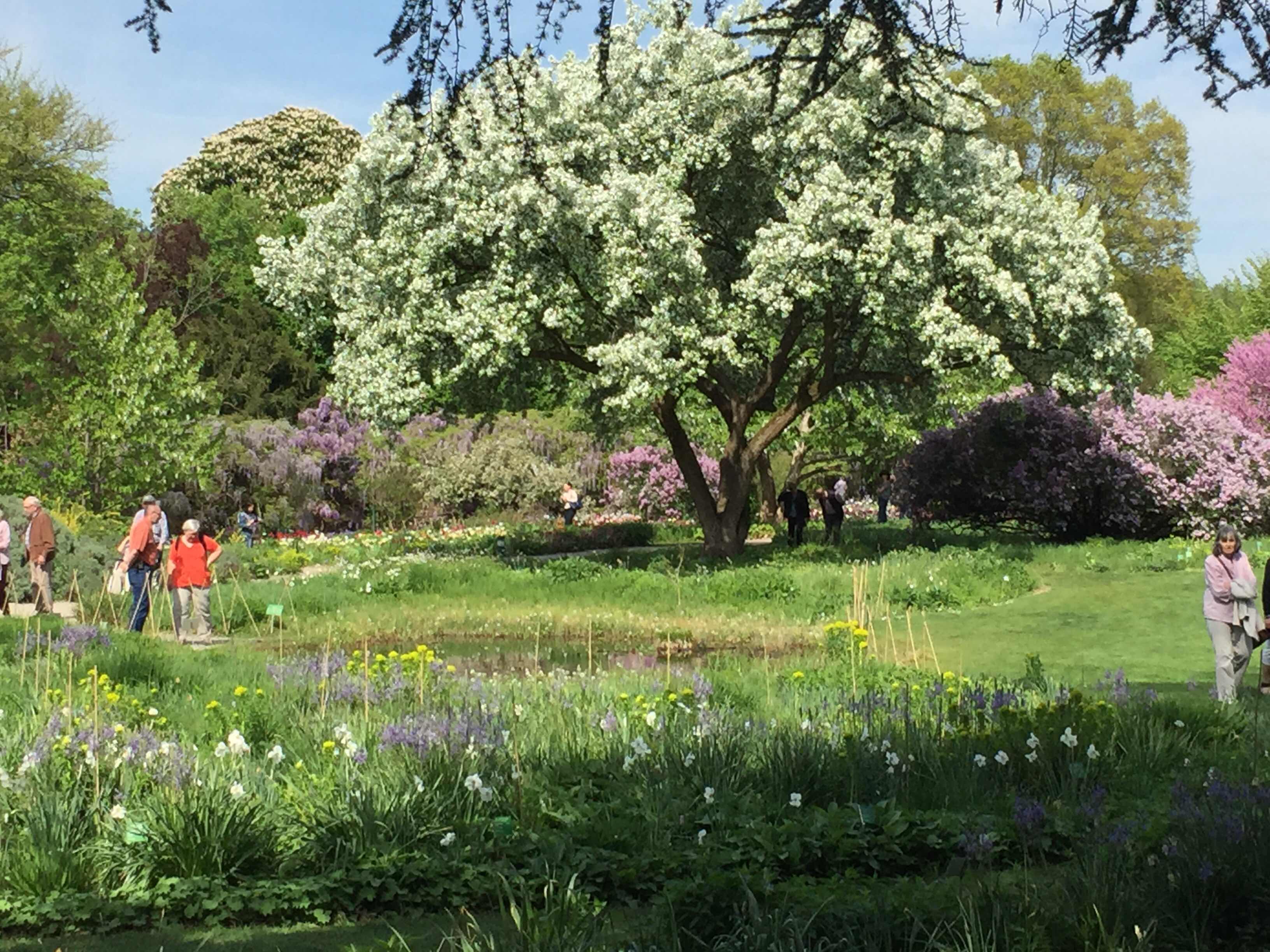 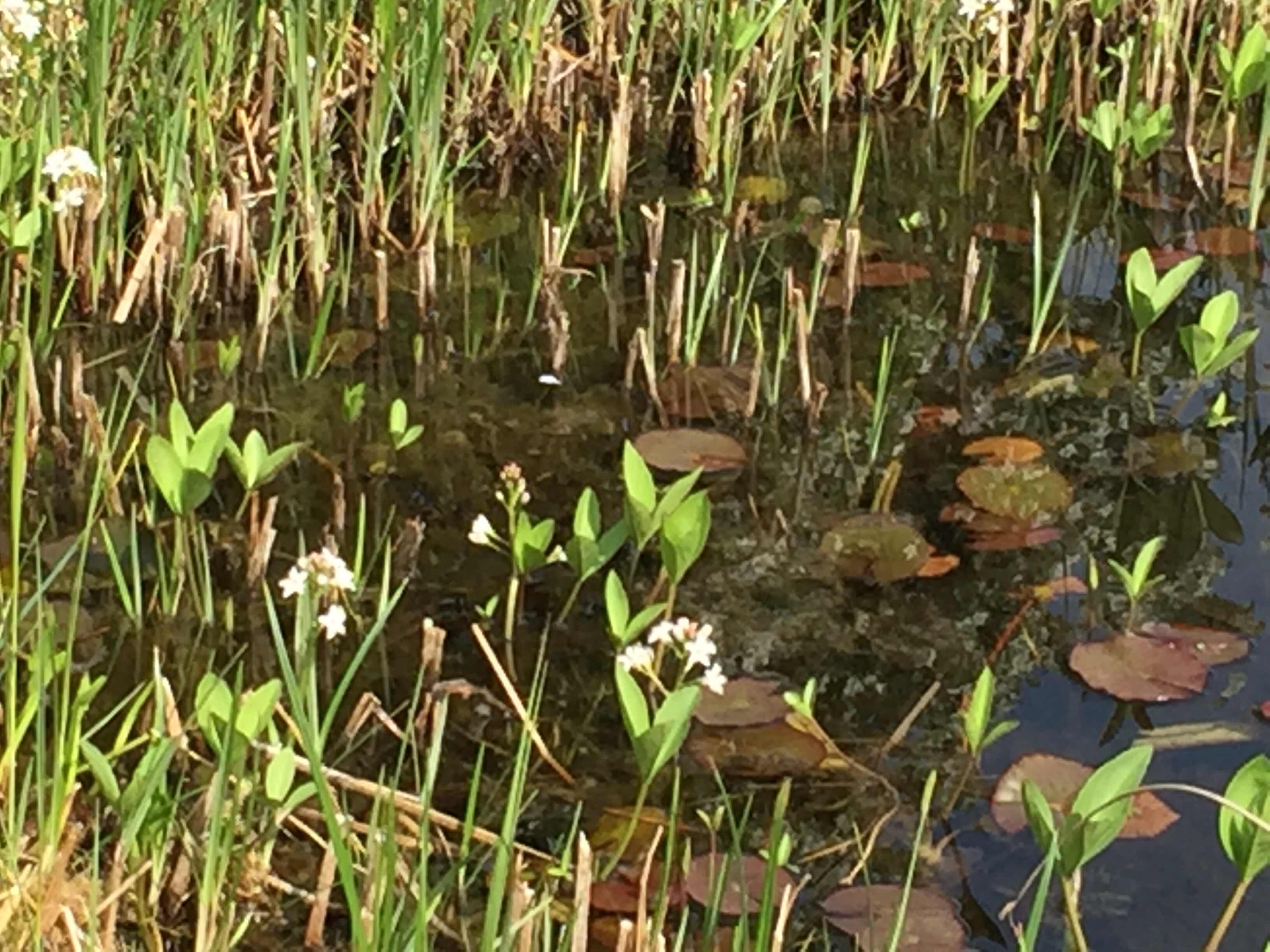 The lovely town did not disappoint. We stopped for a beer in an outdoor cafe and explored the town a bit more. 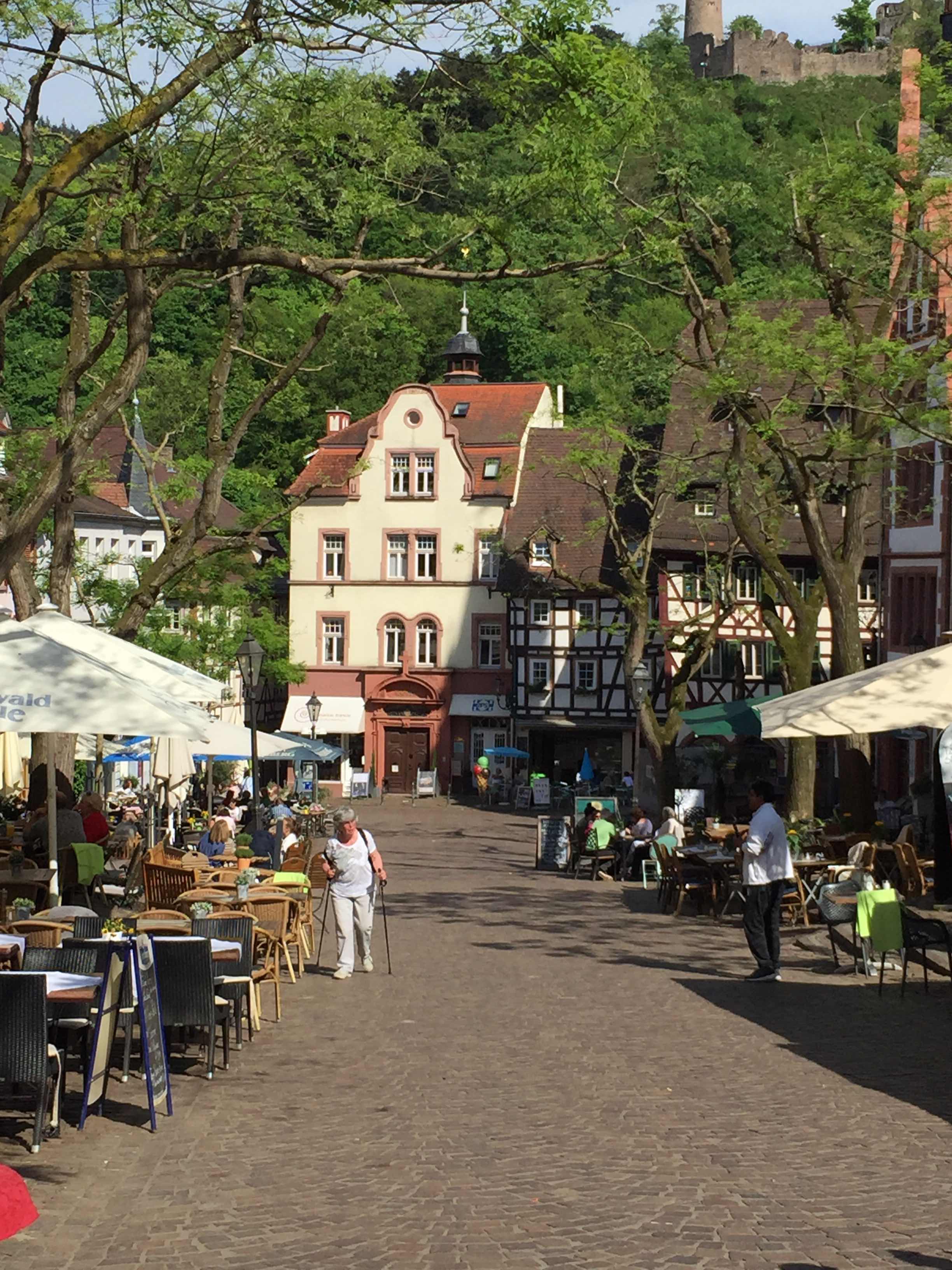 We picked Graham up after his class and went to another small, pretty town called Ladenburg. The first thing I noticed as we drove in were the towers of two old churches. 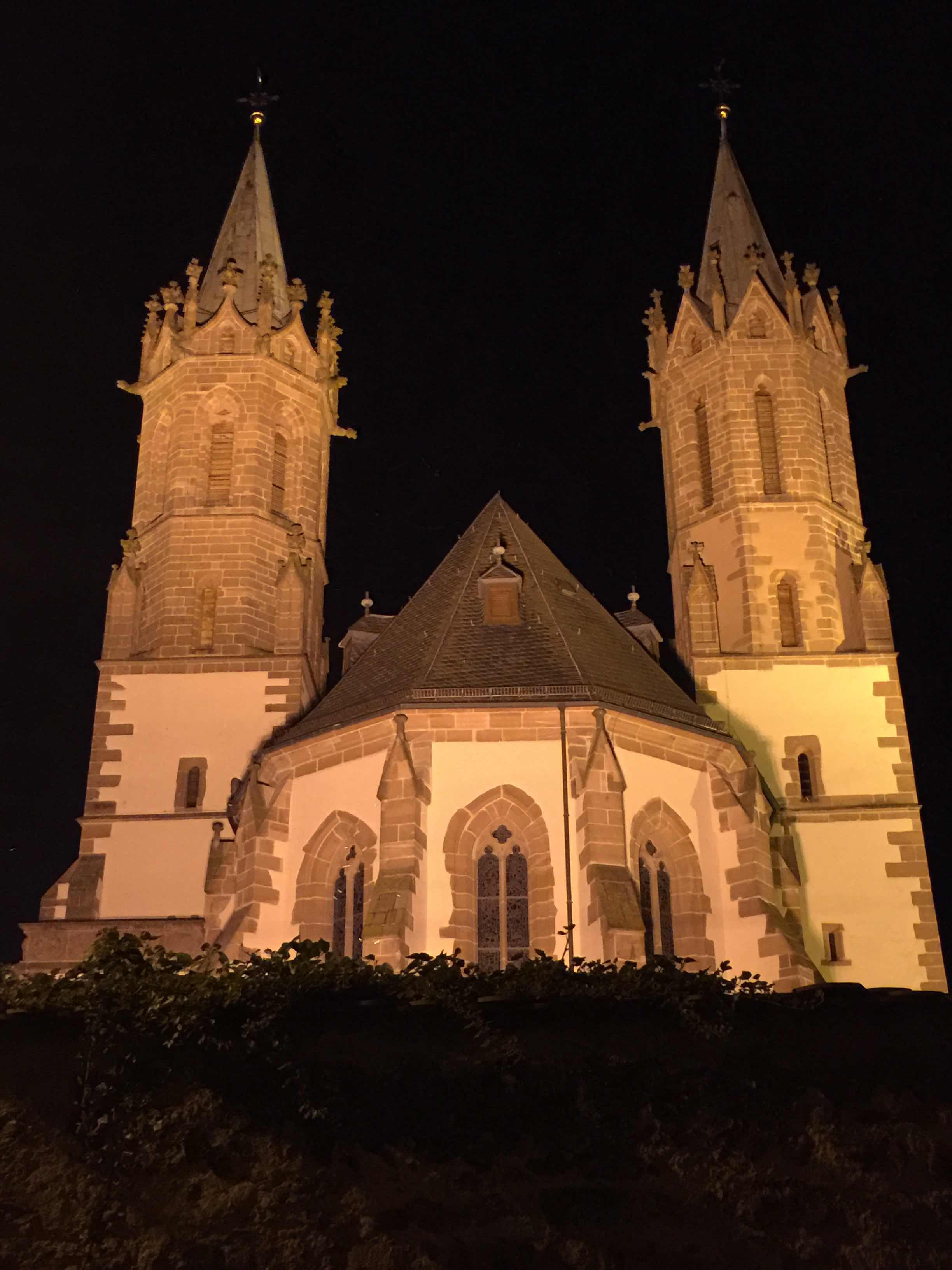 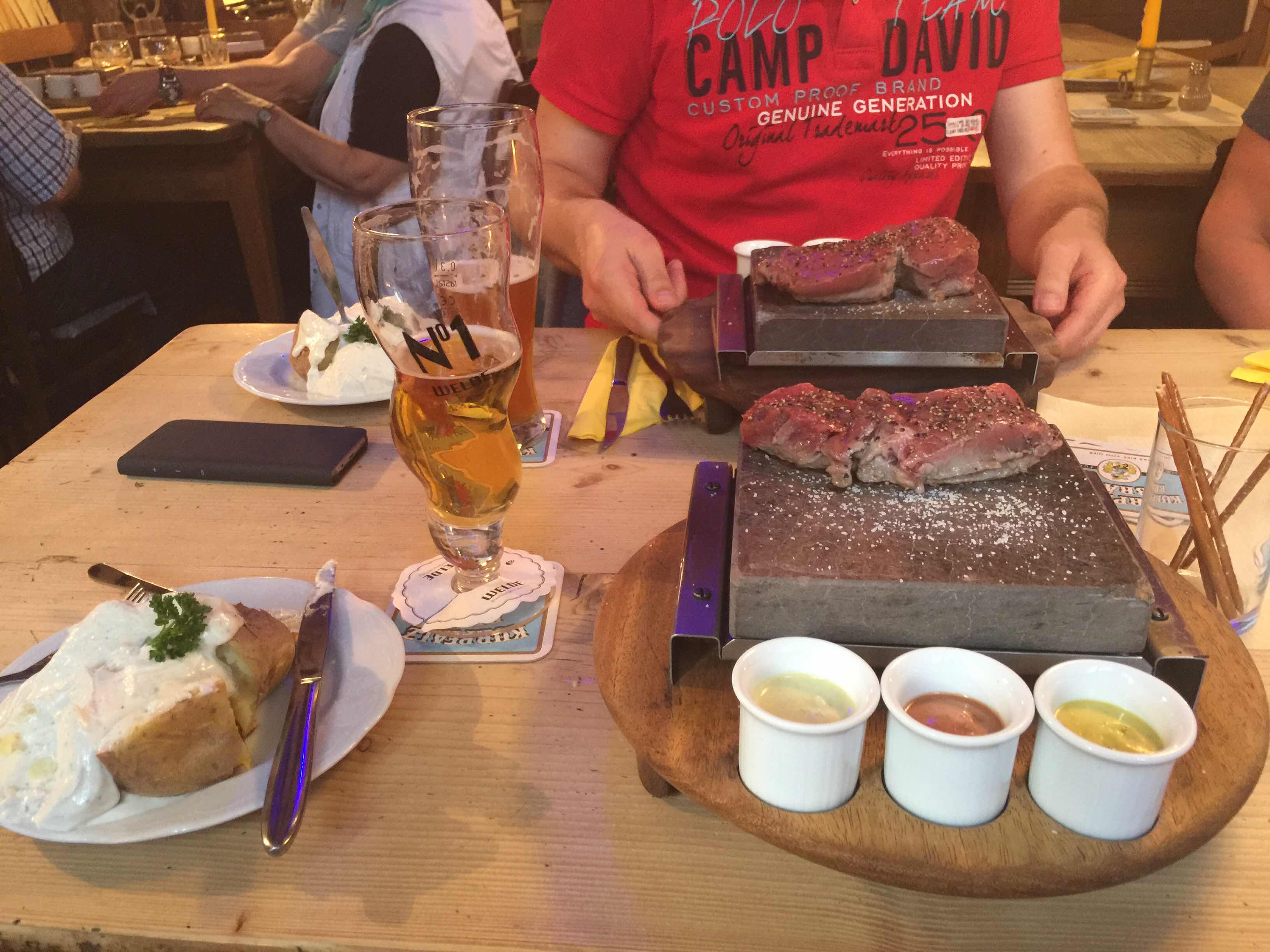 We had a delicious supper of steaks done on a hot stone and potatoes at a restaurant called Die Kartoffel (the potatoe). We had a lot of laughs and enjoyable conversation. 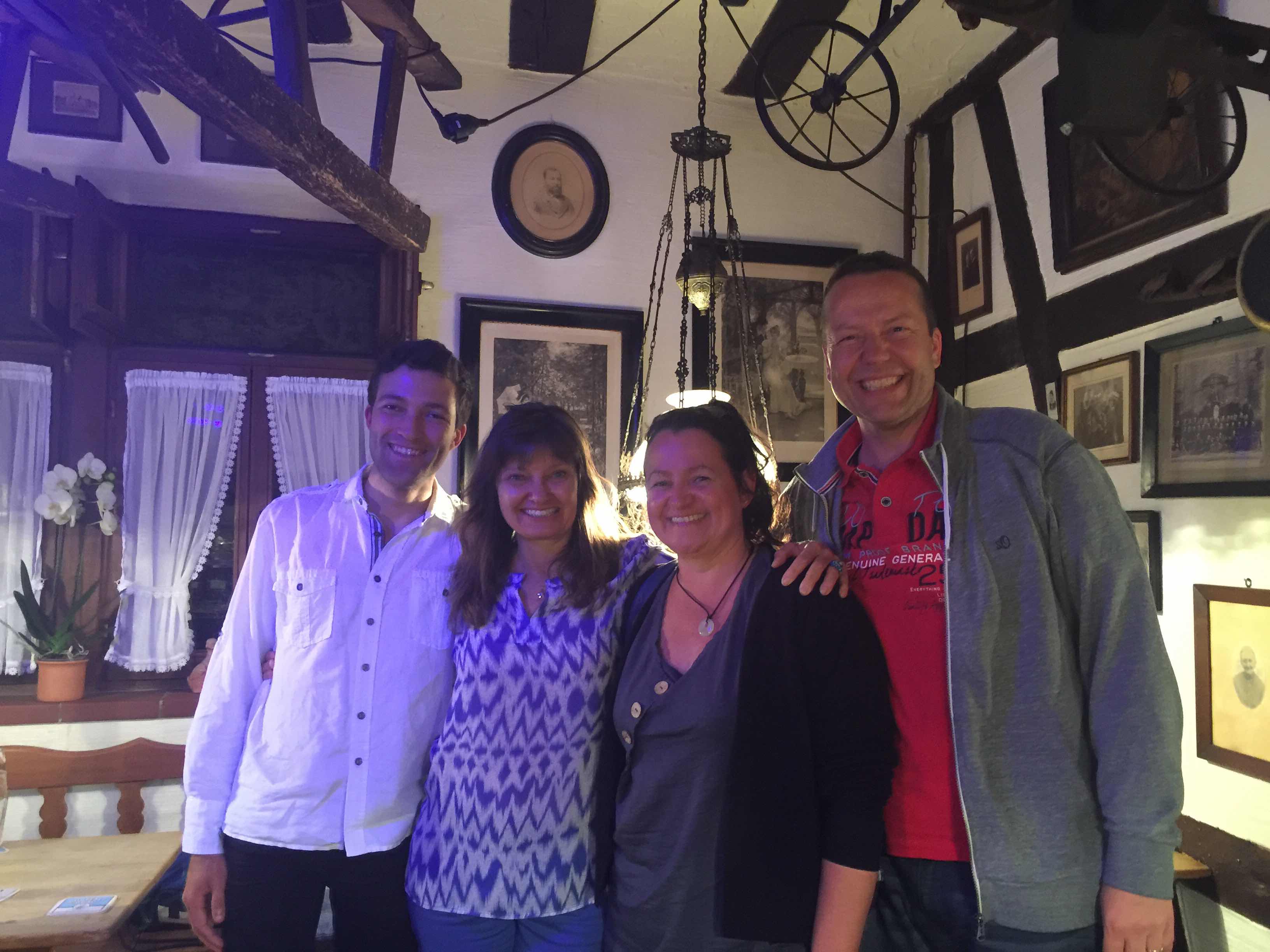 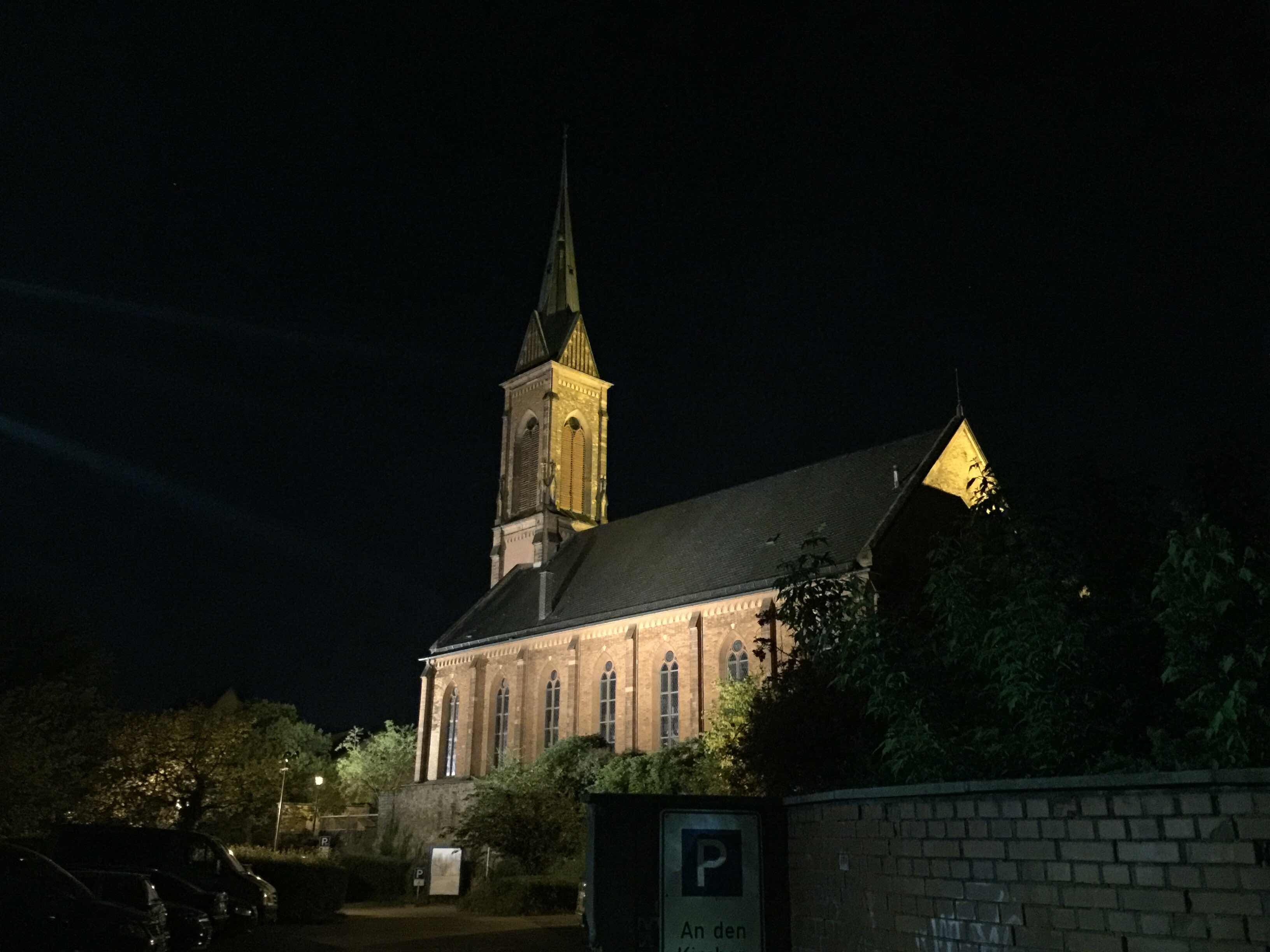 We ended the night by walking off our meal through the town. It was a wonderful day.