Missed Bus and Dancing the Salsa

Our lodgings were comfortable. Unfortunately I woke to the sound of pouring rain... so I rolled over and went back to sleep. 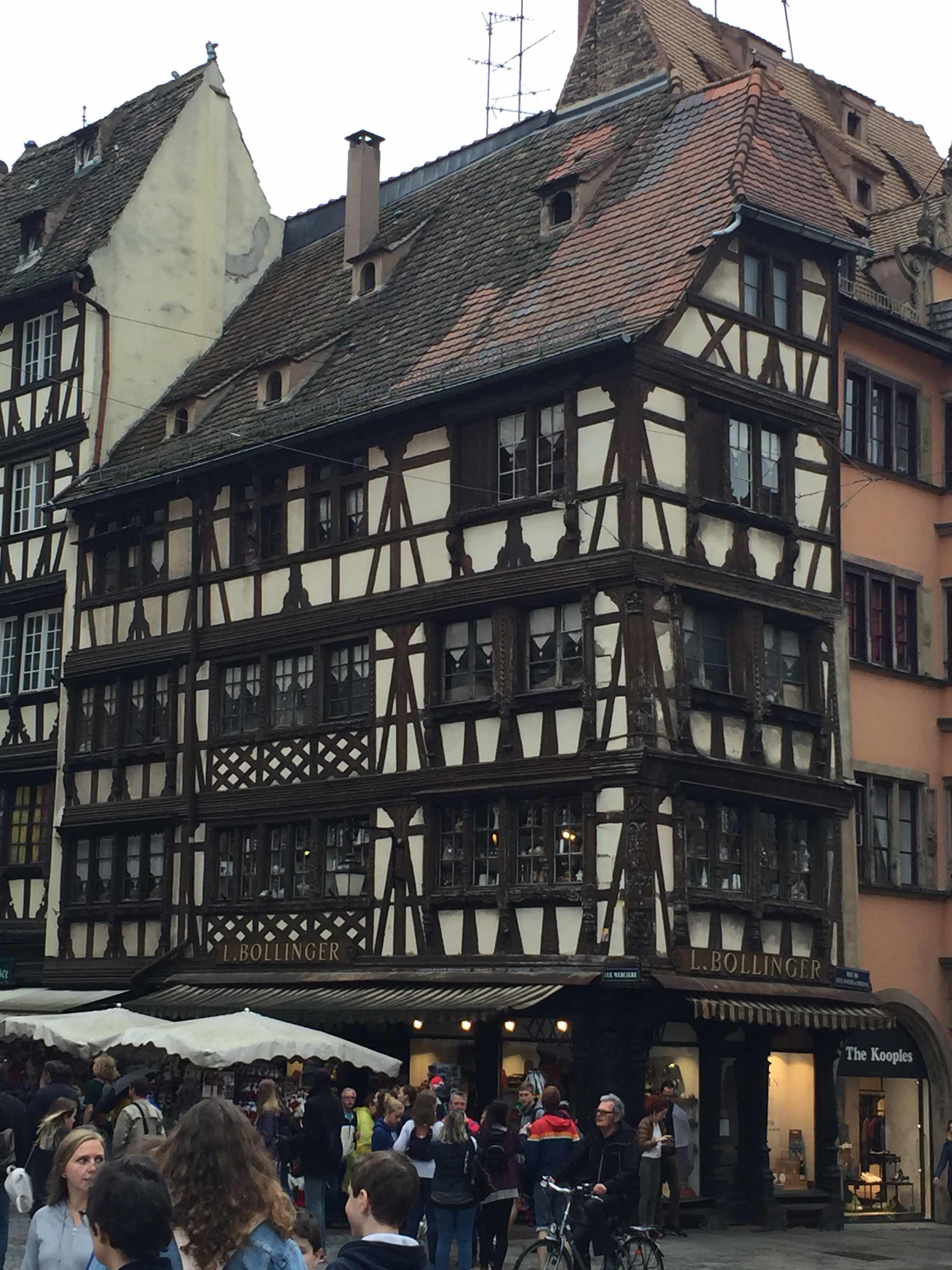 We left the apartment at 10:30 and stopped by a bakery to get a freshly baked pretzel and baguette to go with our yogurt and veggies. 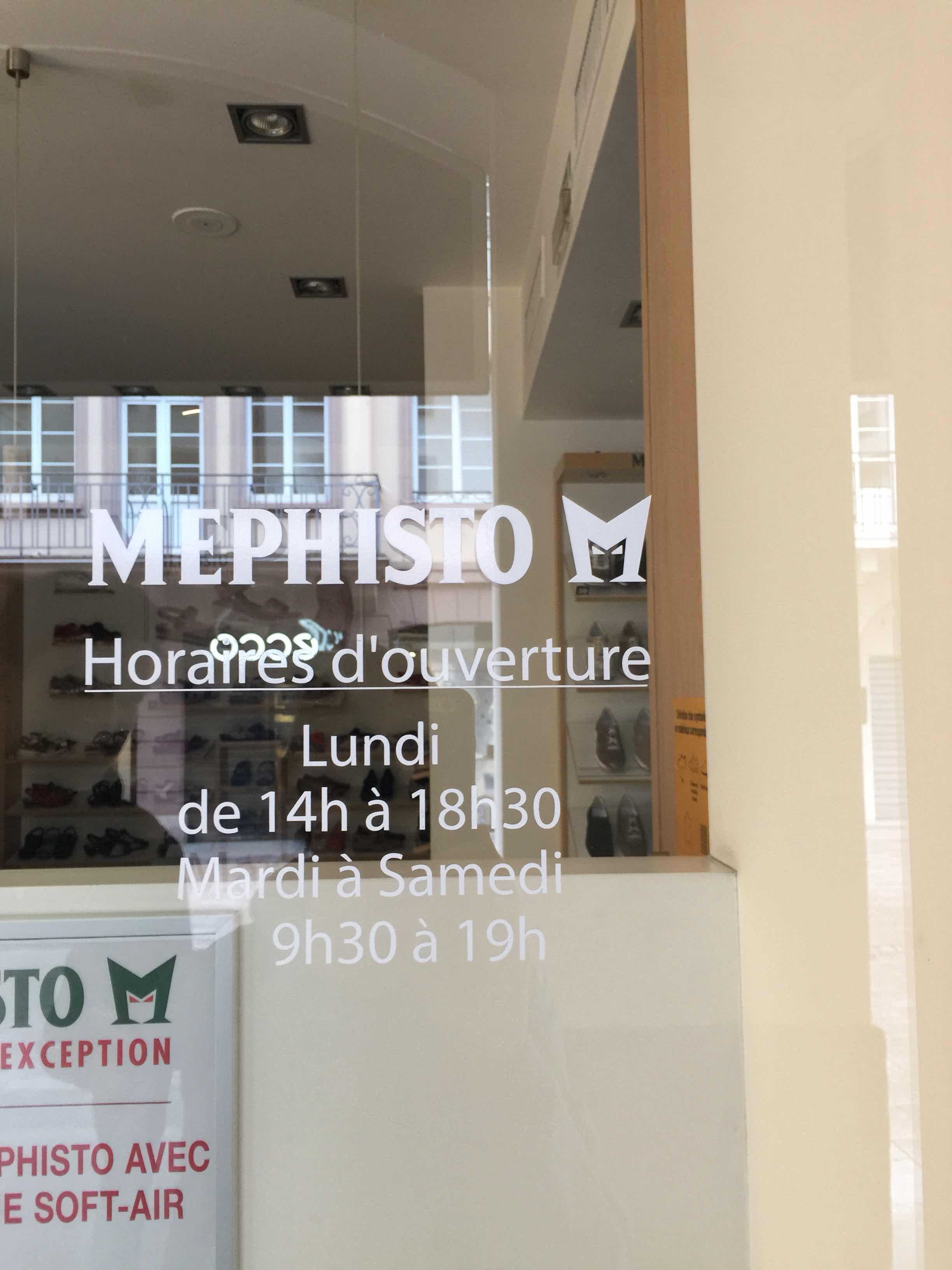 With breathless anticipation, I made my way to the Mephisto store only to find out that it wasn’t opening until 1pm....our bus was to leave at 1:30 so I wouldn’t have time to buy my shoes. Argh!

I love France, but what is this thing with stores opening and closing on an unpredictable schedule of hours and days? 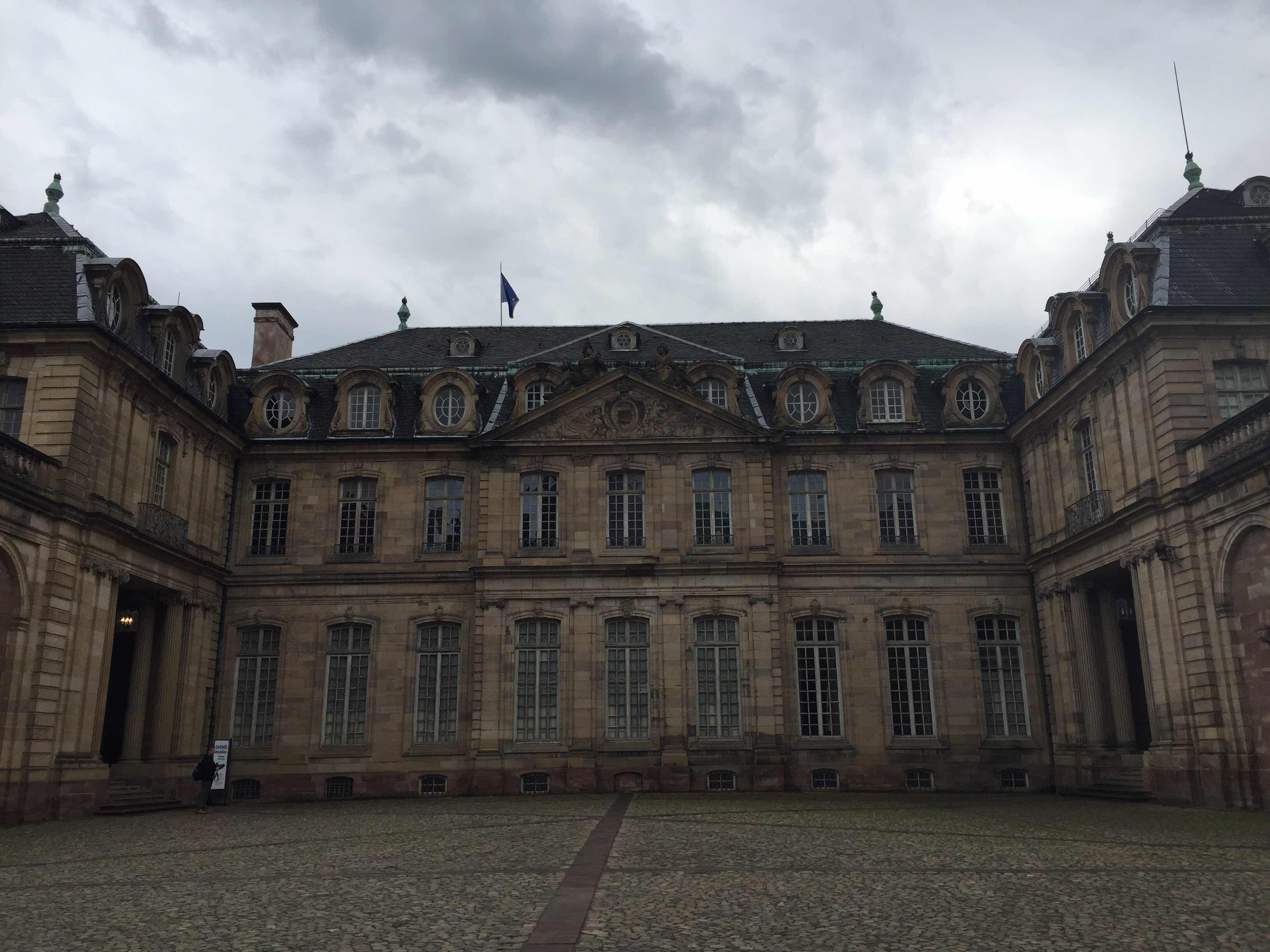 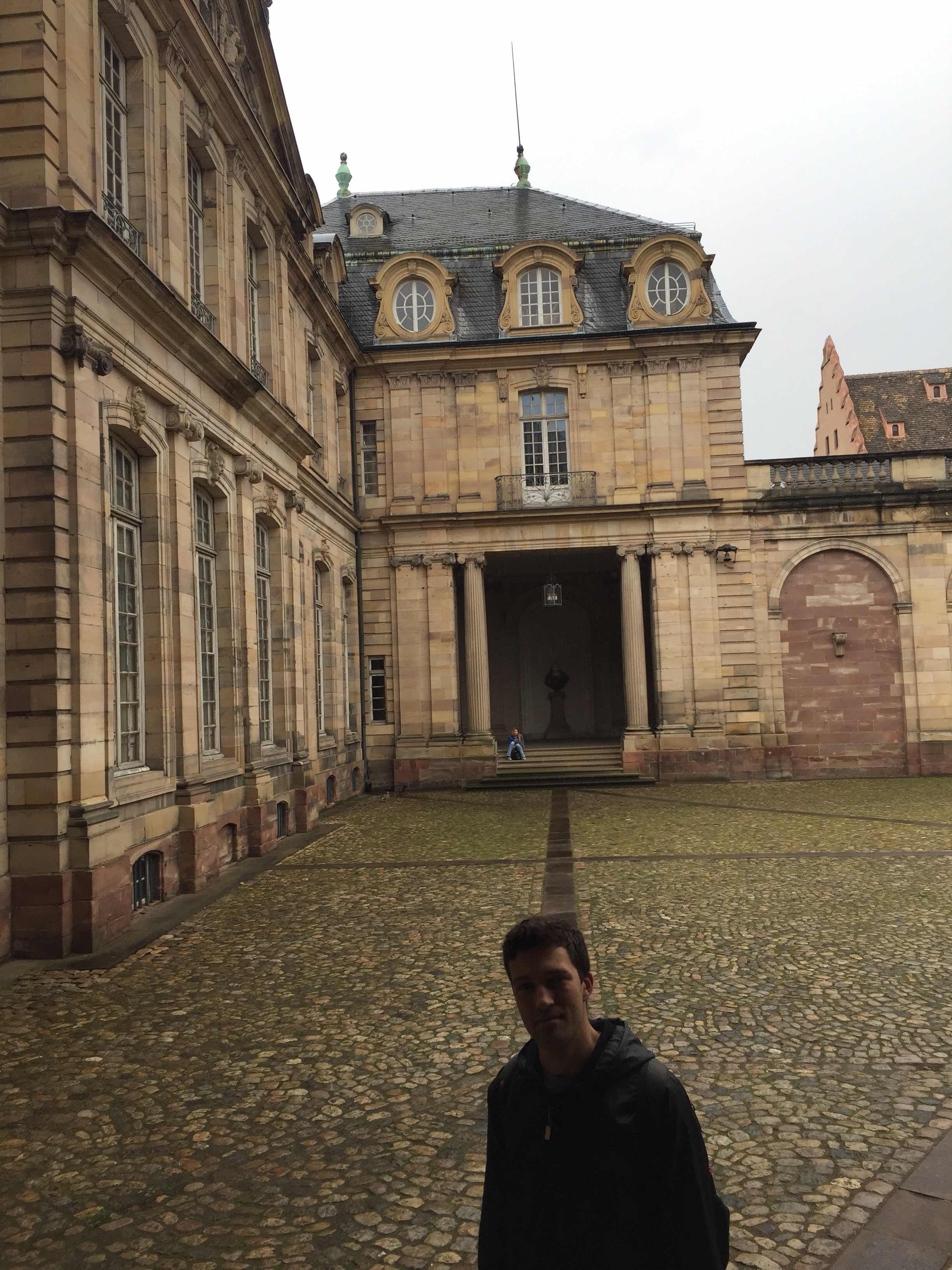 We next made our way to the Palais Rohan. This palace was built by a French Cardinal but now houses three separate museums. Graham and I decided to visit the Museum of Decorative Arts only to find that it was closed so we visited the museum of Beaux Arts instead . 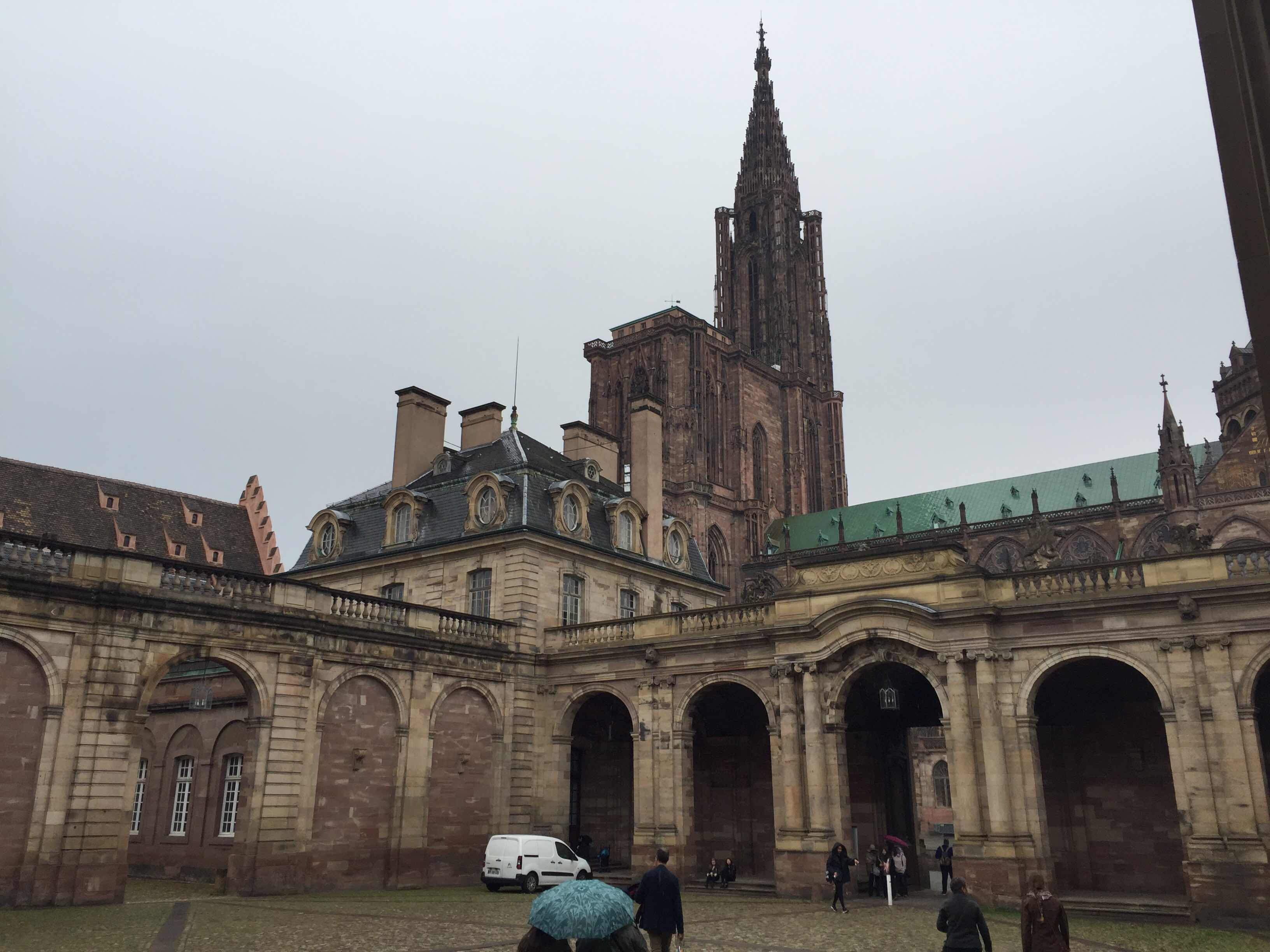 While studying  a group portrait of a few dozen eighteenth century

Dutch politicians, Graham mused that at least with a painting the artist can ensure that all eyes are open and expressions attractive....unless he didn’t like one of the subjects.

We returned to the rain to search for a wine store where I could buy a bottle of champagne before we headed back to Heidelberg. You guessed it, although all the other stores (except the Mephisto store) were open, the wine stores were all closed. Foiled again! 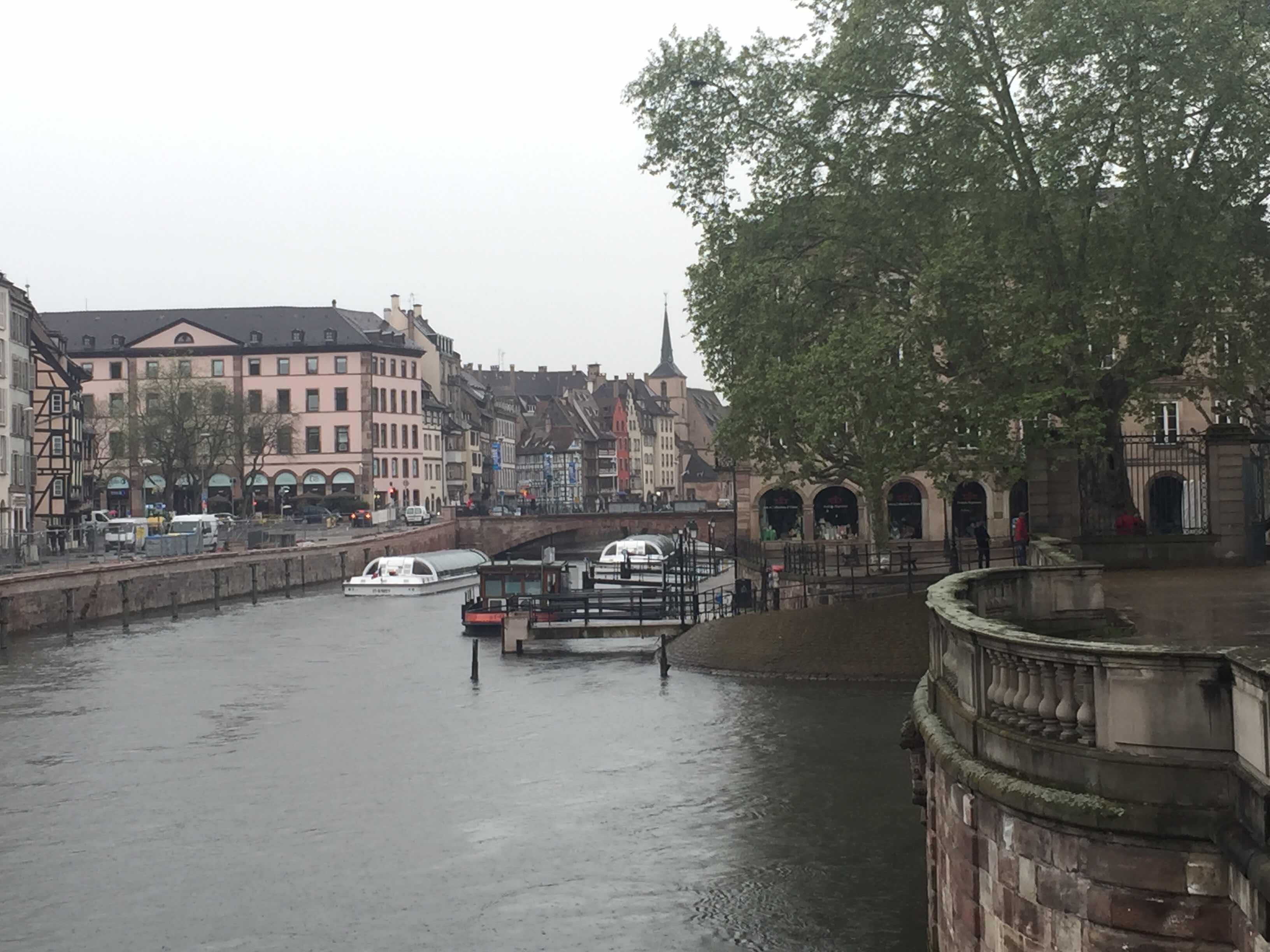 We arrived at the bus station fifteen minutes before our bus was scheduled to leave only to find out that it had left early. Ahhhhh!

We caught the streetcar to the train station and purchased tickets to the next train to Heidelberg. Which meant Graham would be late for his evening class. We waited two hours for our train.

When our train arrived, a group of Chinese gentlemen jumped off and in perfect synchronicity, moved a mountain of luggage onto the platform. From the prominence of pink, purple and light blue, Graham assumed they belonged to the men’s spouses. Sure enough a large group of women emerged from a separate carriage and claimed their bags. 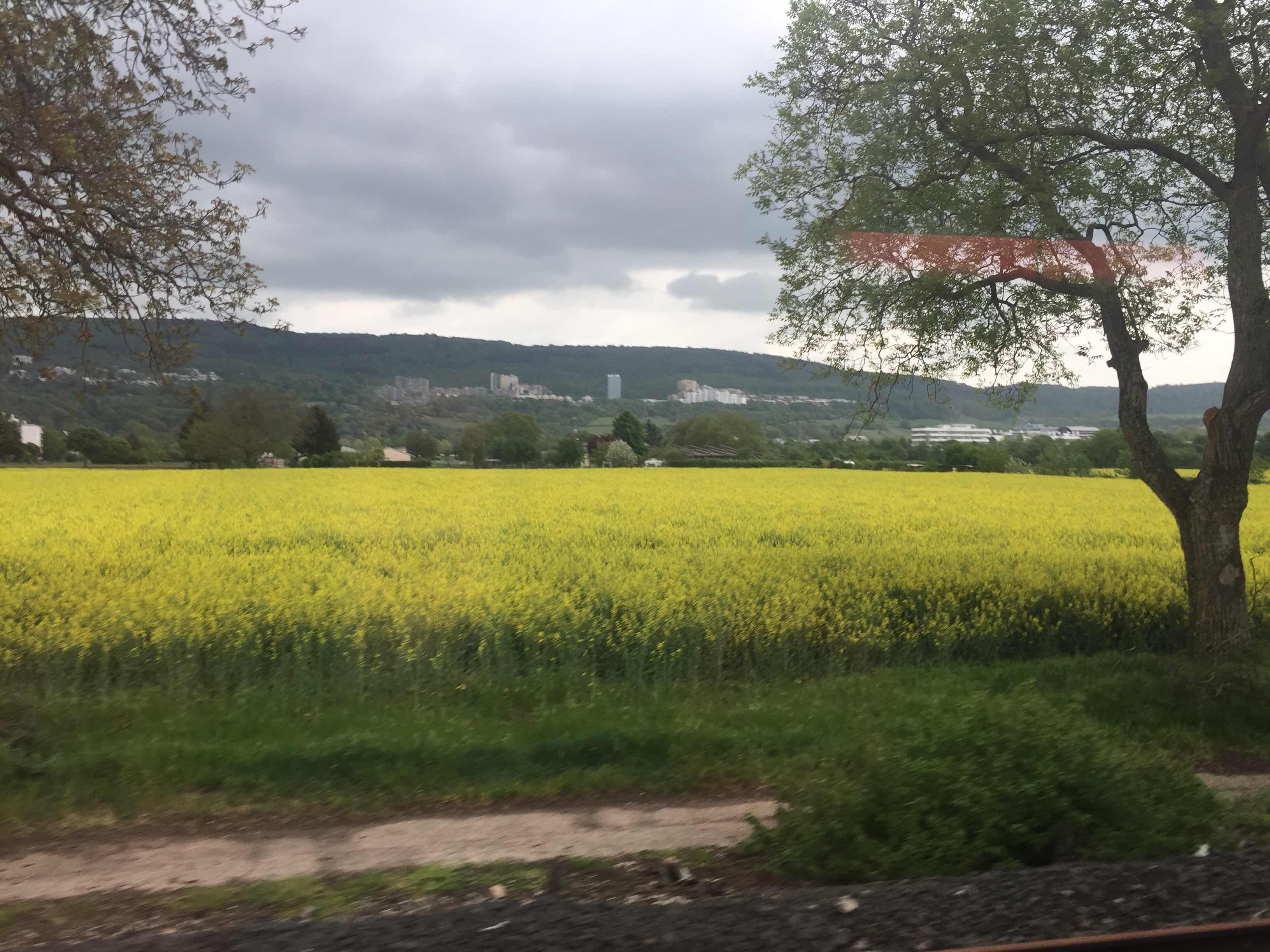 We passed many fields of plants with bright yellow flowers. Mustard?

Once in Heidelberg we practically ran back to Graham’s place so that he could get to his German class. I then went to the grocery store to get some food and TP. 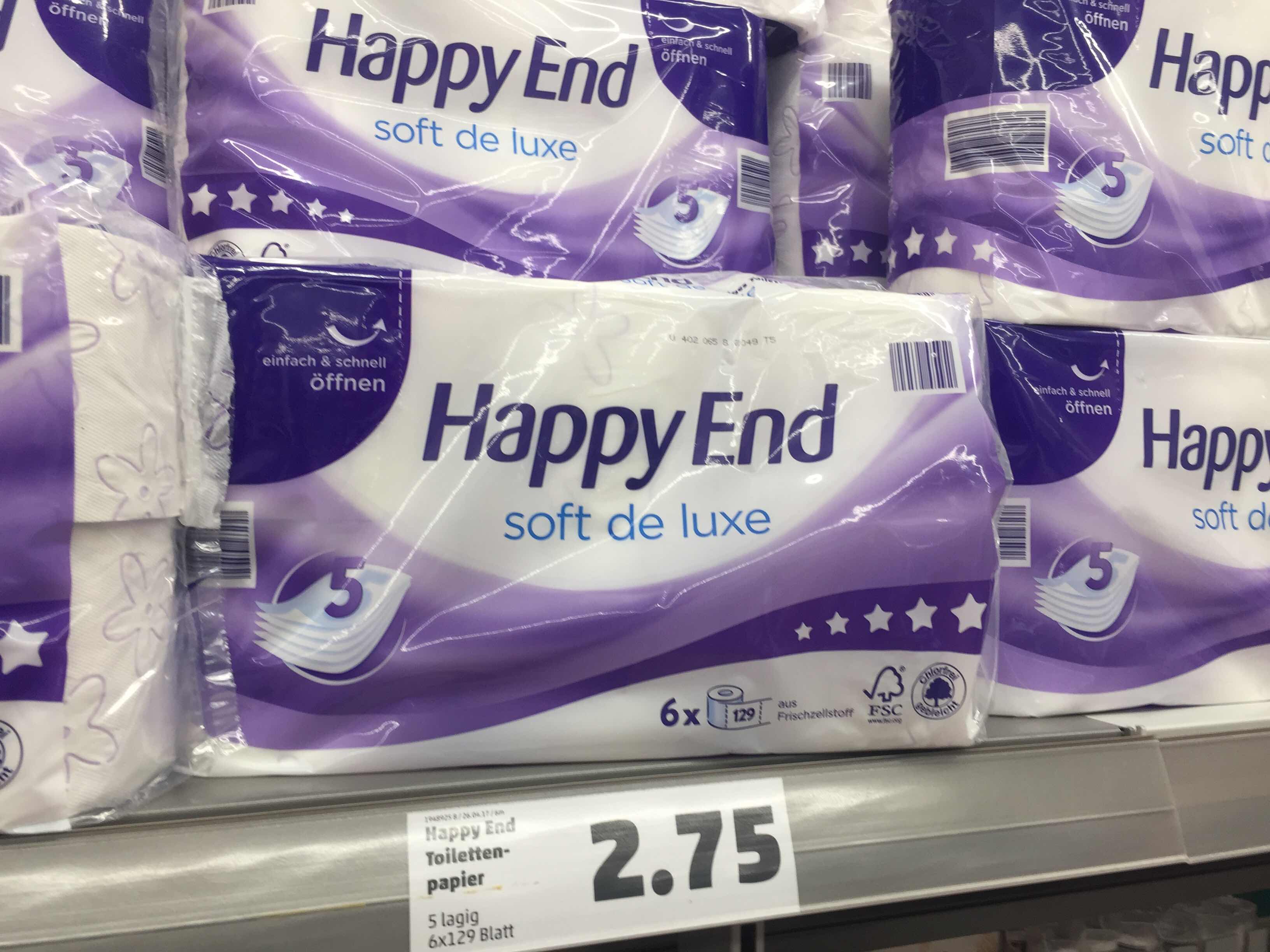 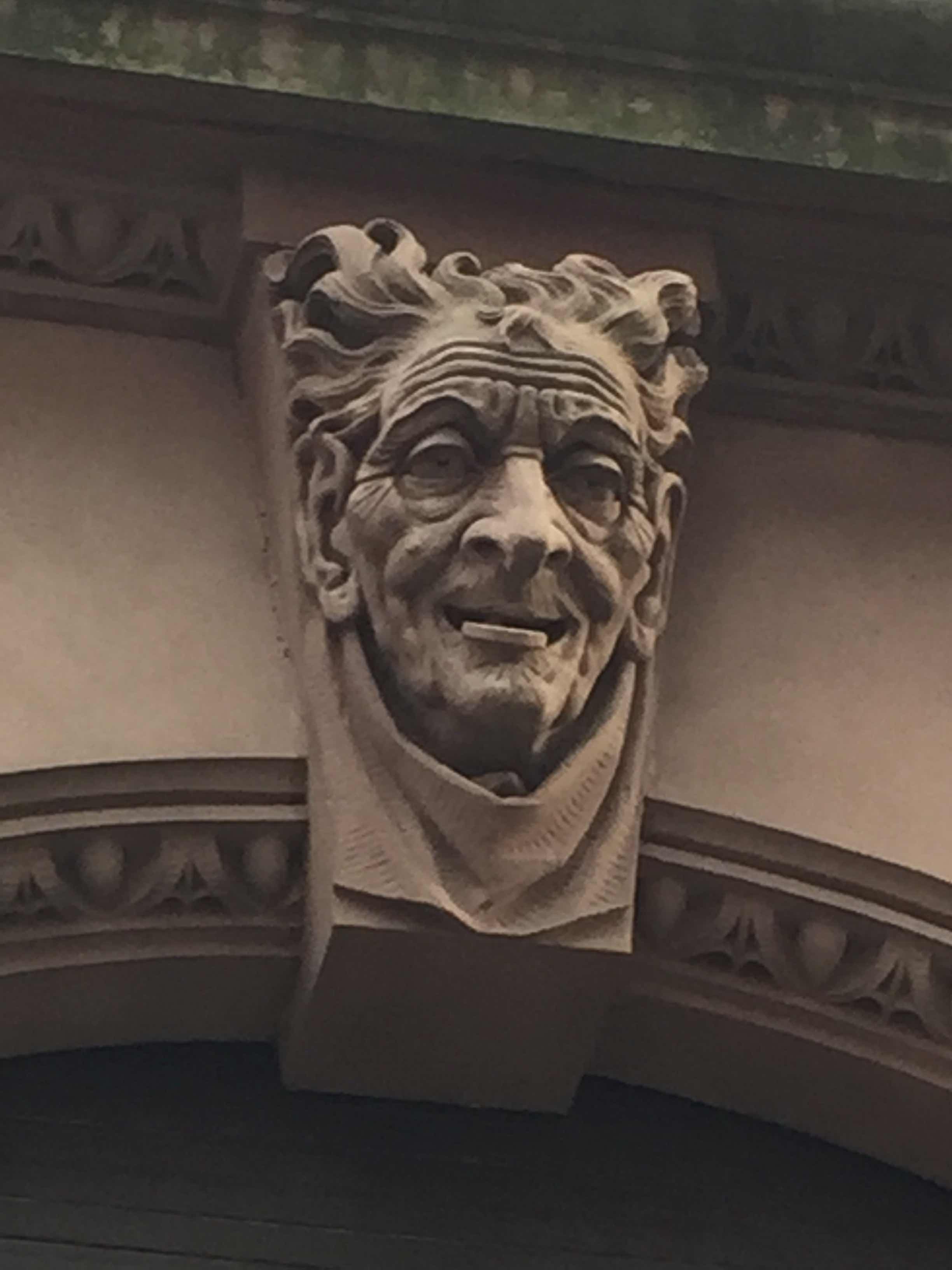 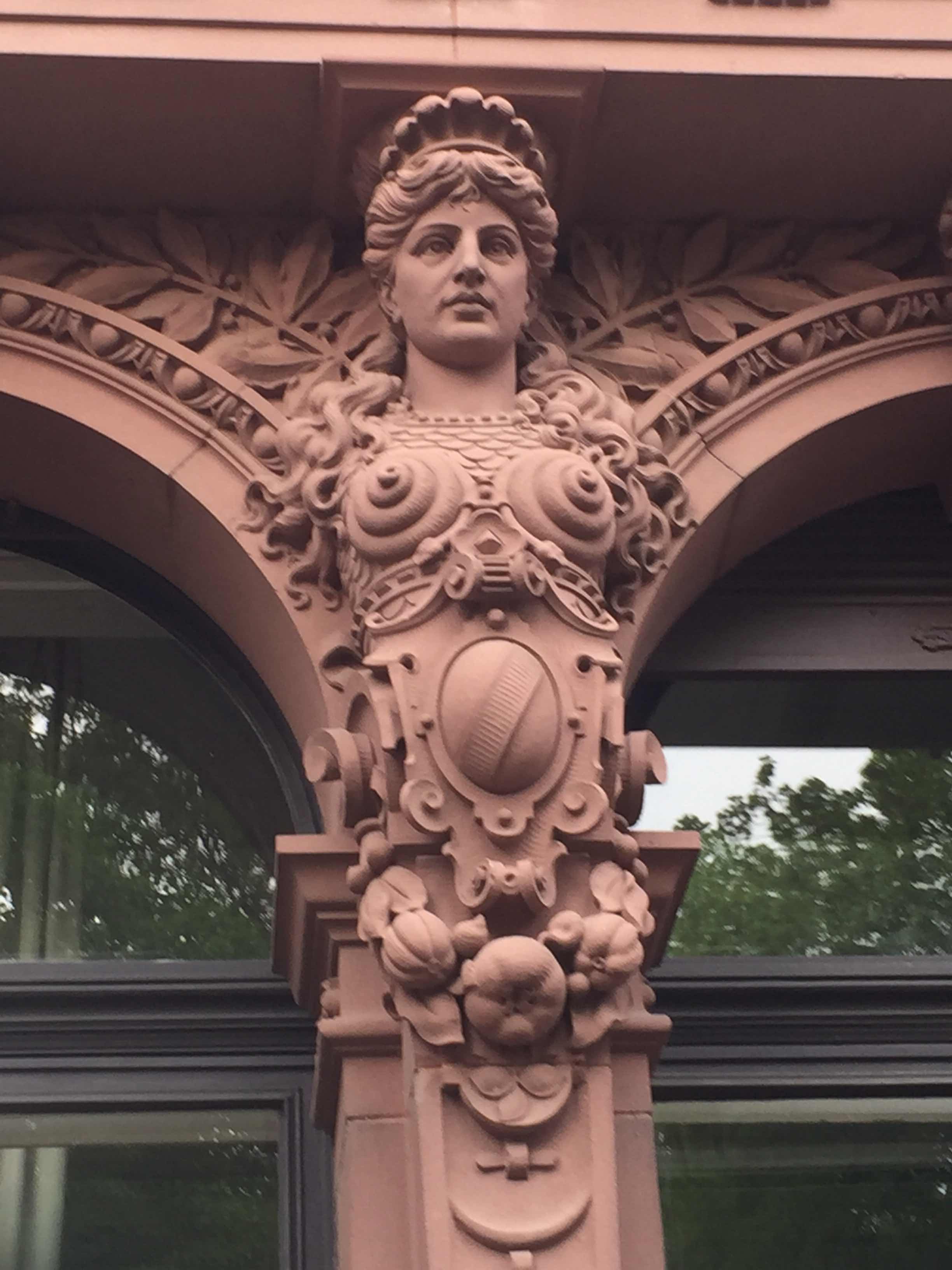 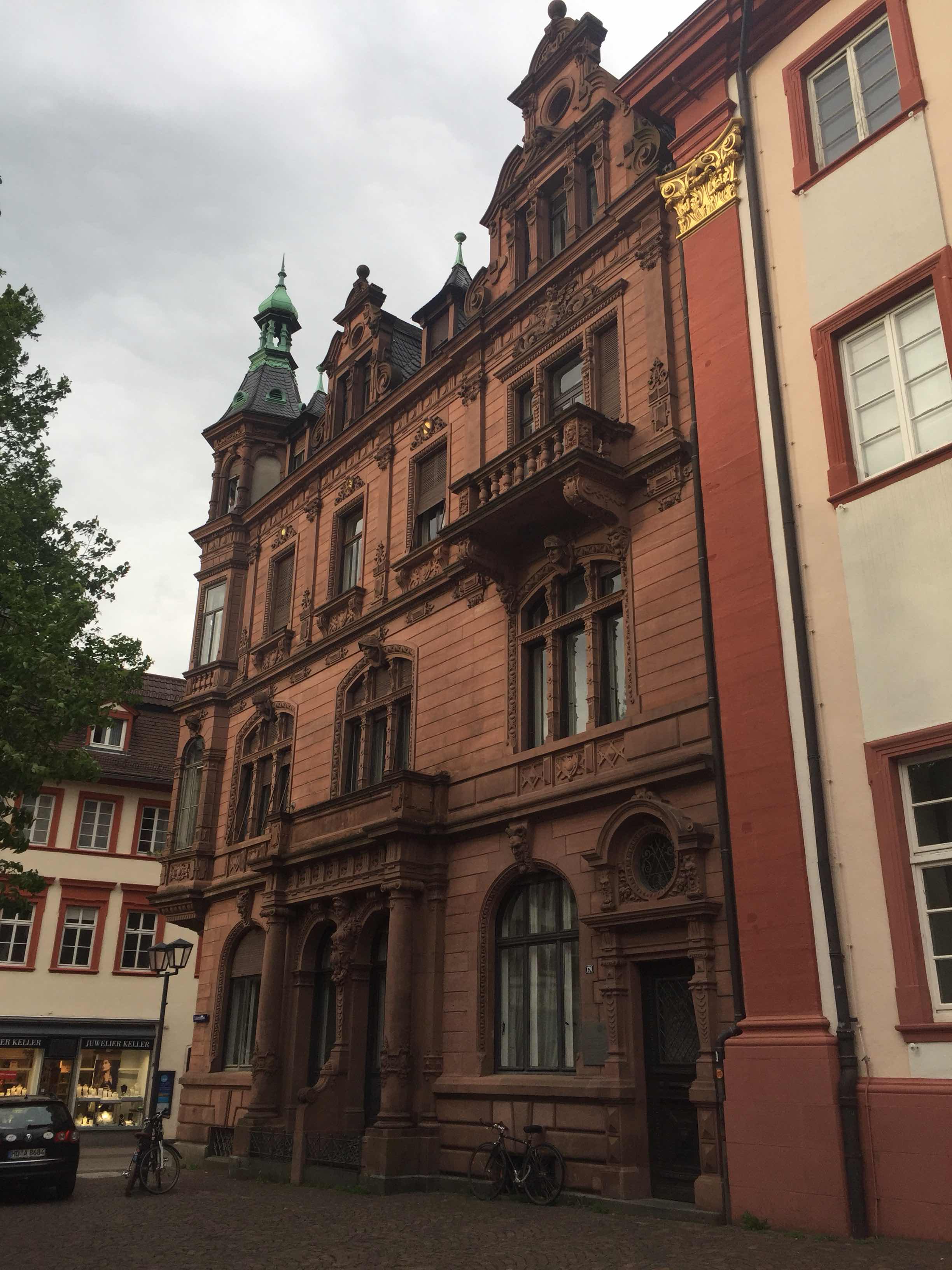 Graham was back by 7:45pm and we met up with his friend Natalia and her boyfriend Manni for some private salsa and bachata dance lessons. 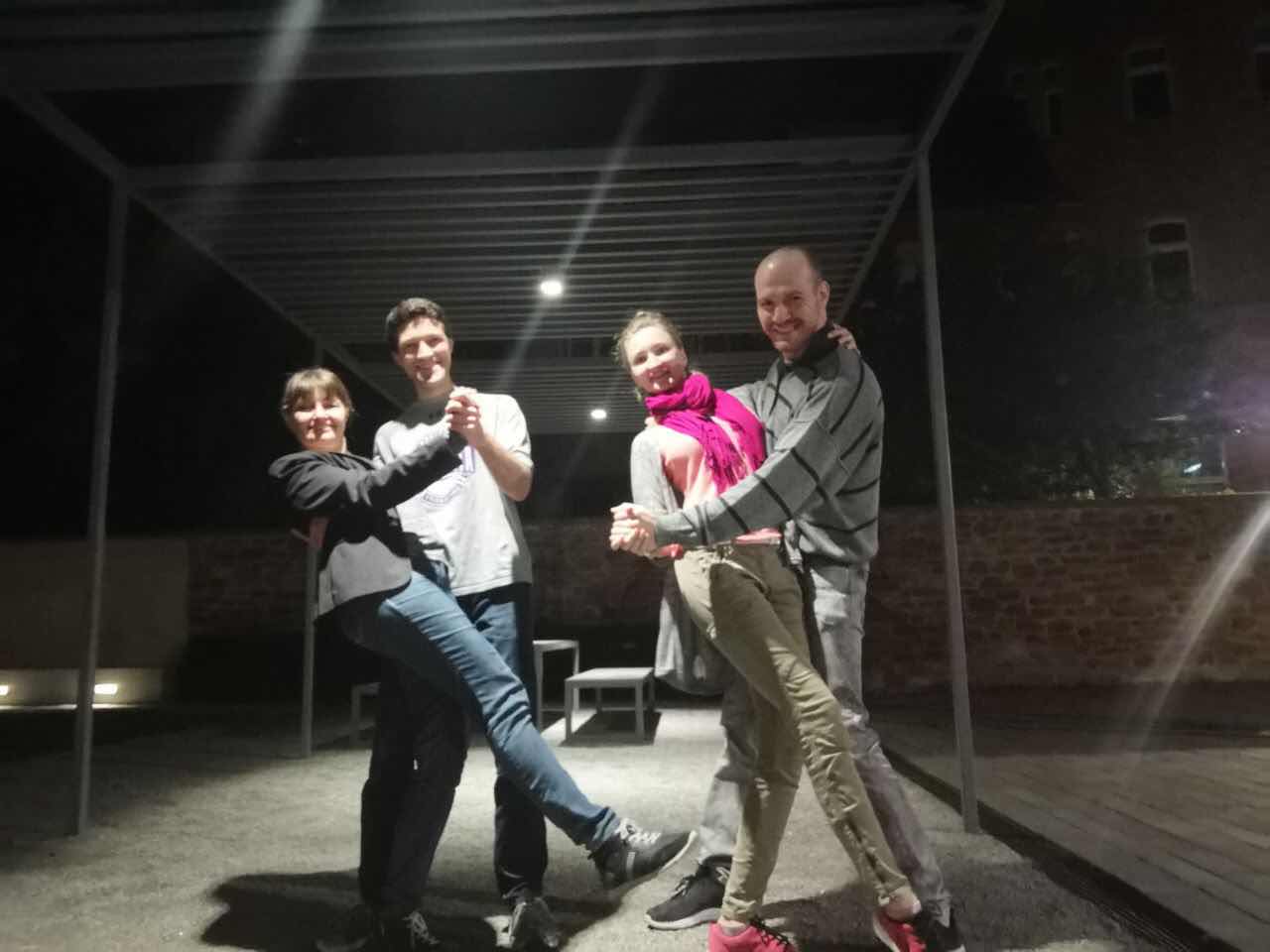 Normally I am not very good at following directions but after over an hour in Natalia and Manni’s capable hands, I was able to confidently perform some basic moves. Natalia and Manni were patient teachers and passionate about dancing (they have a dance school in Heidelberg). We had so much fun. What a wonderful evening.

Graham and I ended the evening chatting away as we sipped cherry mead.